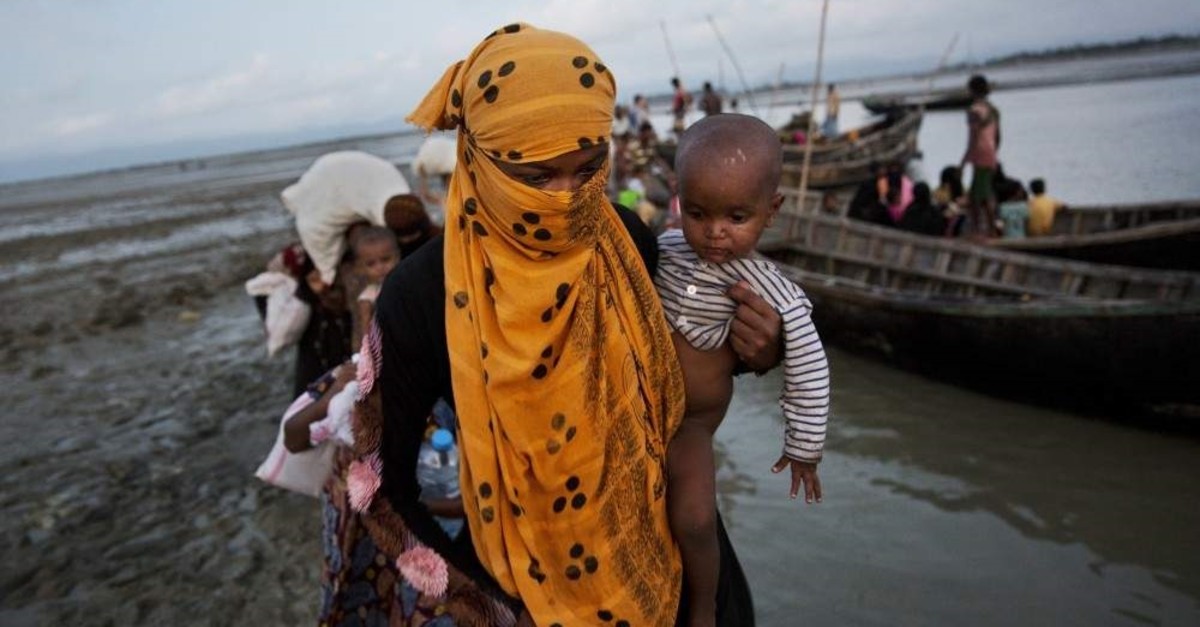 An independent commission appointed by the Myanmar government to investigate the incidents in the Rakhine state concluded that security forces may have committed crimes but there was no evidence of genocide. The decadeslong oppression of the Rohingya Muslim minority turned into an ethnic cleansing in 2017 after the Myanmar government launched a military operation in response to a Rohingya insurgent group. The independency of the commission was questionable, but Myanmar has finally admitted that crimes were committed, following a long-held policy of denial.

The military operation along with the participation of radical Buddhist groups forced at least 700,000 Rohingya to flee to Bangladesh while thousands more were killed. Since the Myanmar government has not allowed any international investigator or journalist to enter the conflict zone, the exact death toll remains unknown. Similarly, the damage to the villages can only be spotted via satellites. The Myanmar government has been denying that its military and paramilitary Buddhist groups were committing crimes against the minority group. The panel's mention of the possibility that crimes may have been committed marked the first instance of such an acknowledgment. The Myanmar government is still unlikely to admit to all the alleged crimes but the mention of the possibility might be a result of international pressure.

The panel seems to have focused on the validity of the genocide allegations. In their report prepared for the government, the panel mentioned that evidence of genocide has not been found. Although it was expected that the panel would release the report, only a brief press statement was posted on Facebook. The statement said, "Although these serious crimes and violations were committed by multiple actors, there are reasonable grounds to believe that members of Myanmar's security forces were involved in war crimes, serious human rights violations and violations of domestic law in 2017. The killing of innocent villagers and destruction of their homes were committed by some members of Myanmar's security forces through disproportionate use of force during the internal armed conflict," the statement read.

According to the United Nation's figures, the Rohingya are the most persecuted minority in the world. The Myanmar government claims that Rohingya people are Bengalis and should go to Bangladesh, ignoring the fact that Rohingyas were living in the Rakhine state for centuries. The country of Burma, renamed Myanmar in 1989, has refused to grant citizenship to Rohingyas ever since, issuing temporary identity cards known as "white cards" to these internally displaced persons (IDPs). Amid increasing pressure from Buddhist extremists, the government canceled the Rohingyas' right to vote, previously granted in 2015, immediately before a constitutional referendum was held. Furthermore, the government interferes in every aspect of their daily lives, barring everything from the establishment of businesses to obtaining work and even marriage. Ongoing violence and discriminatory state policies have compelled the Rohingya to flee.