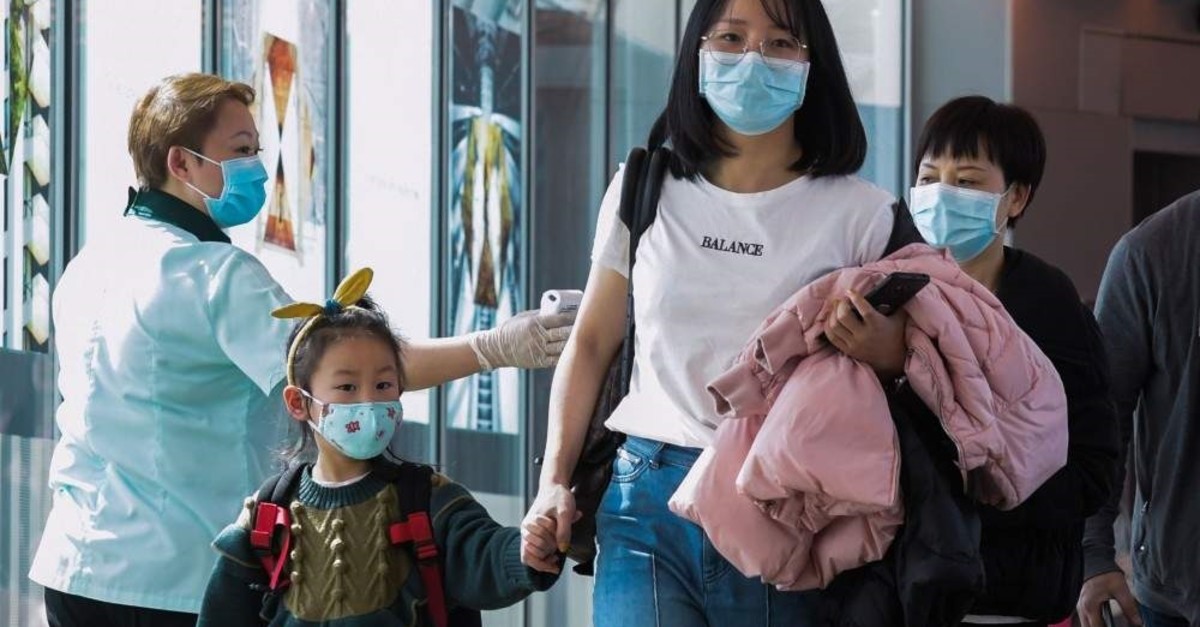 A new deadly virus, which has killed at least nine people so far, risks spreading globally after it reached the U.S. as authorities warned of the necessity of an international response to contain the disease.

The virus originated in the central Chinese city of Wuhan in Hubei at the end of last year and has spread to Chinese cities including Beijing and Shanghai, as well as the U.S., Taiwan, Thailand, Japan, South Korea and Macau. The first case in the U.S., a Seattle resident in his 30s, is in good condition, American officials said. Thailand has quarantined a fourth patient with the new coronavirus, including one Thai national, authorities said Wednesday, days before Saturday's start of the Lunar New Year holiday is expected to bring an influx of Chinese tourists.

Countries have been intensifying efforts to stop the spread of the pathogen, known by its technical name 2019 Novel Coronavirus (2019-nCoV), as the number of cases jumped. Plane passengers are facing screening measures at five U.S. airports and a host of transport hubs across Asia. North Korea will ban foreign tourists entirely to protect itself against the virus, according to a major tour operator. Russia's consumer safety watchdog said it has strengthened its sanitary and quarantine control at all entry points into the country due to the coronavirus, the Interfax news agency said Wednesday. Rospotrebnadsor said it recommends that Russians avoid visiting China's Hubei province and the city of Wuhan, Interfax reported.

In Beijing and Shanghai, pharmacies were running low on surgical masks and disinfectants Wednesday. More people than usual were seen wearing masks on the streets and several stores had run out of stock, to the dismay of customers, as reported by the Agence France-Presse (AFP).

Chinese scientists suspect the new type of coronavirus may have been transmitted during the illegal trade of wild animals. Gao Fu, the director of China's Disease Control and Prevention Center and a member of the Chinese Academy of Sciences, told journalists the virus is believed to have originated at a market in Wuhan, central China, from where it mutated and became transmissible from person to person. "From what we know, the source was the wild animals sold at the seafood market," Gao said. "The virus of this wild animal is gradually mutating."

The Chinese government has classified the outbreak in the same category as the SARS (Severe Acute Respiratory Syndrome) epidemic, meaning compulsory isolation for those diagnosed with the illness and the potential to implement quarantine measures. But they still have not been able to confirm the exact source of the virus. The coronavirus has caused alarm because of its similarity to SARS, which killed nearly 650 people across mainland China and Hong Kong in 2002-2003.