Rooster with blade kills man at cockfighting event in India 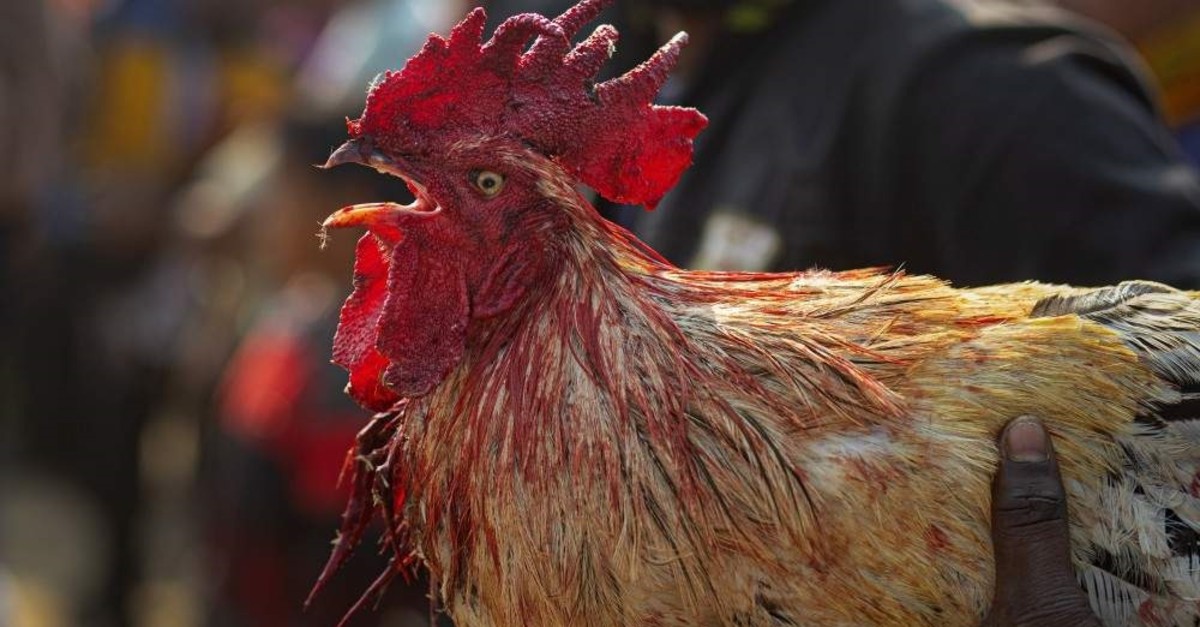 A man died after being slashed by a blade tied to a rooster in a cock-fight in India, police said on Thursday. The incident draws attention to the controversial practice, which continues in the country on a large scale despite a ban.

The victim, Saripalli Venkateswara Rao, 53, was holding the rooster at a death match in the village of Pragadavaram last week when it tried to struggle free, lashing out at its owner. "Rao made an effort to hold on, but he got deep stab injuries from a small sharp knife attached to the rooster's leg, which also slashed his main thigh vein, causing him to bleed profusely," police officer M Snehita told dpa by phone Thursday. "He died on his way to the hospital. Doctors said the incident shocked the man, causing a heart attack," she added.

The incident took place on Jan. 15, but reports emerged in Indian media later, causing regional police to intensify a crackdown on such events. "It's a tragic incident, but ironic that the rooster bred to kill its opponent and bring a bounty instead killed its owner. ... The rooster has escaped, we couldn't trace it," police officer P. Rajesh said.

India's Supreme Court has outlawed cock-fighting as a violation of the country's 1960 Prevention of Cruelty to Animals Act, which puts a ban on organizing or inciting animal fights. But tens of millions of rupees exchange hands as cock-fights continue in several of India's southern regions particularly during Makar Sankranti, a Hindu harvest festival, celebrated in mid-January. Patronage by local politicians and large sums of money mean that police and law enforcement agencies look the other way, animal rights activists complain.