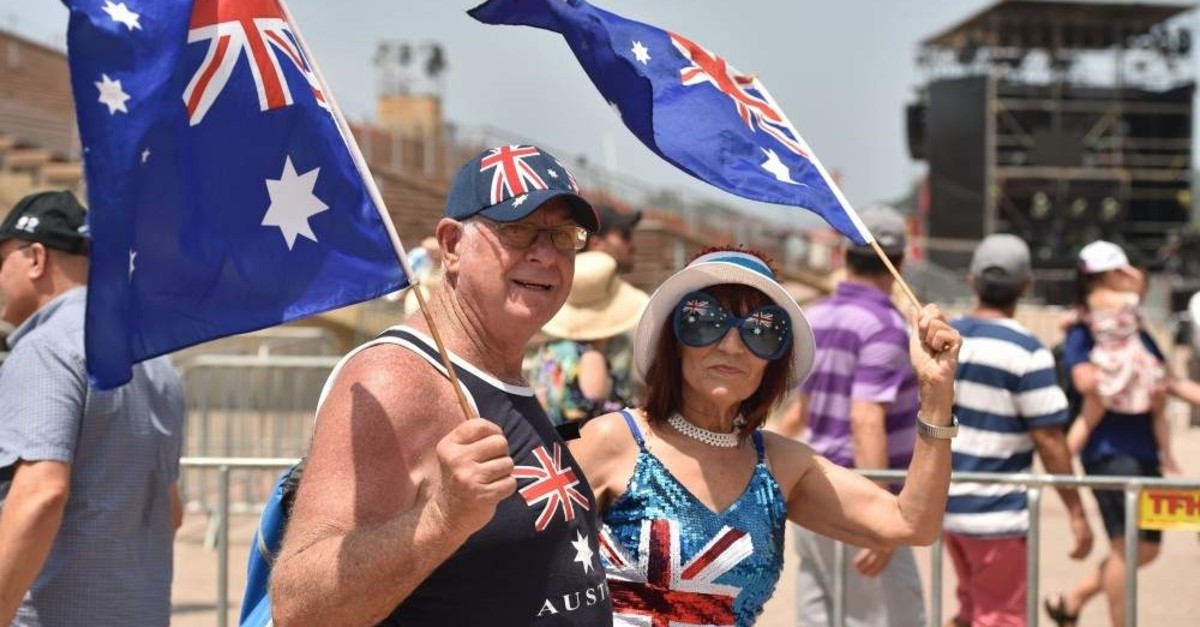 Thousands of people joined Invasion Day protests in cities across Australia yesterday to mark the beginning of British colonization of the vast continent.

Jan. 26 is officially recognized as Australia Day, a public holiday to celebrate the origins of the modern nation, and is commemorated with fireworks, concerts and citizenship ceremonies.

However, the date is a time of mourning for indigenous Australians, who have inhabited the land for 65,000 years and view the arrival of British settlers in 1788 as heralding two centuries of pain and suffering.

Annual rallies have steadily grown in size as protesters bring attention to injustices faced by indigenous people and call on the government to change the date of Australia Day.

It was only formally established as a nationwide celebration in 1994.

This year, non-indigenous Australians were asked to give reparations in the form of a donation to the #PayTheRent campaign.

Melbourne rally organizer Lidia Thorpe, a former Victoria state government politician, drew attention to the plight of Aboriginal families who had to pay for the funerals of relatives who died in custody.

"It's 2020, and we're still trying to raise money to bury our people. So we're asking people to pay the rent, you're on stolen land," she said.

Chants of "Always was, always will be, Aboriginal land" rang out as large crowds marched through the city.

Some waved the Aboriginal flag while others held aloft signs with slogans such as "No Pride in Genocide" and "Sovereignty Was Never Ceded".