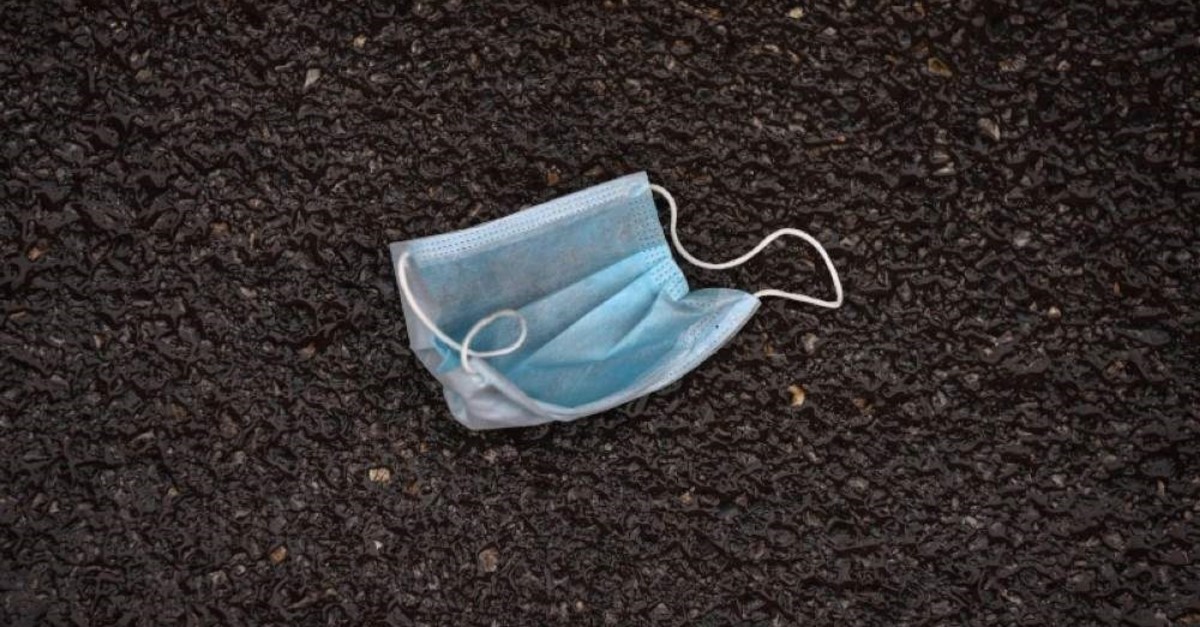 China on Monday extended its biggest national holiday to buy time in the fight against a viral epidemic, as the death toll spiked to 80 despite unprecedented quarantine measures and travel lockdowns.

In a sign of the mounting official concern, Premier Li Keqiang visited the ground-zero province of Hubei to oversee containment efforts in Wuhan, a city of 11 million people where the virus emerged late last year.

The government has sealed off Wuhan and neighboring cities, effectively trapping tens of millions of people, in a bid to contain the spread of the virus.

Thousands of foreigners have also been ensnared in the lockdowns, triggering a scramble from some countries to orchestrate evacuation flights from Wuhan for their citizens.

Twenty-four new deaths were confirmed in Hubei on Monday, bringing the overall death toll to 80, while confirmed infections swelled to more than 2,700 nationwide.

A nine-month-old baby was among those infected, authorities said, making her the youngest person to have been confirmed to have contracted the virus.

And thousands of more patients with flu-like symptoms were suspected to have the virus.

Authorities around the country have also imposed aggressive curbs on transport during the usually high-traffic Lunar New Year holiday season now underway, in a race to cut off transmission routes.

Typically hundreds of millions of people criss-cross China in jam-packed buses and trains during the Lunar New Year holiday, a time for family reunions.

However, those festivities have been ruined this year by the efforts to contain the virus, which can be transmitted between humans like the common flu.

The central government said Monday it would extend the national holiday, initially due to end on January 30, for three days to limit population flows.

Authorities have also closed down popular public gathering spots, including parts of the Great Wall and tourism hotspots such as Shanghai Disneyland.

With the virus spread to around a dozen countries, World Health Organization chief Tedros Adhanom Ghebreyesus headed to Beijing to meet with government officials on the crisis.

"My WHO colleagues and I would like to understand the latest developments and strengthen our partnership with China in providing further protection against the outbreak," he said on Twitter.

The WHO last week stopped short of declaring the outbreak an international public health emergency, which would have prompted more concerted international action including possible trade or travel restrictions.

Cases have been reported as far afield as France, the United States and Canada, with various countries in Asia also detecting cases. Those infected had previously been in China.

The United States and France were among the countries looking to evacuate their citizens from Wuhan on Monday. Japan is one of them as well and plans to send a chartered plane to the capital of Hubei Province as early as Tuesday to evacuate Japanese citizens who wish to return home, said Liberal Democratic Party secretary-general Toshihiro Nikai. The government has confirmed about 560 Japanese nationals live in the province, Foreign Minister Toshimitsu Motegi said.

The fourth case of the deadly virus was detected in central Japan on Sunday. A male visitor in his 40s from Wuhan was diagnosed with pneumonia caused by the coronavirus, the health ministry said. The man arrived in Japan last week and went to a hospital in Aichi prefecture on Friday after developing a fever, and the diagnosis was confirmed on Sunday, Kyodo News reported. Tokyo confirmed the second and third cases on Friday and Saturday after two visitors from Wuhan - a male and a female - were diagnosed, respectively.

Most foreign governments had not announced evacuation plans, and their trapped citizens were growing increasingly fearful.

"When I look at the phone, I see dozens of reports and announcements of rising numbers of infected people, as well as deaths. I am very worried."

Wuhan's mayor Zhou Xianwang, speaking at a press conference while wearing a mask, said on Sunday that around five million people had left the city for the Lunar New Year travel rush in January, further heightening fears about the contagion's spread.

The virus is suspected of having come from animals in a market that sold a wide range of exotic wild game.

On Sunday, the government said it was banning all trade in wildlife until the emergency is over, but conservationists called for Beijing to make the ban permanent to reduce the possibility of future outbreaks.

It has caused global concern because of its similarity to Severe Acute Respiratory Syndrome (SARS), which killed hundreds across mainland China and Hong Kong in 2002-2003.

At a press briefing in Beijing on Sunday, the head of China's disease control agency, Gao Fu, said it was "not as powerful as SARS," but officials warned its ability to spread could be getting stronger.

Shandong province in the east and four cities – Beijing, Shanghai, Xi'an and Tianjin – have announced bans on long-distance buses entering or leaving, while some provinces and cities made it mandatory to wear face masks in public.