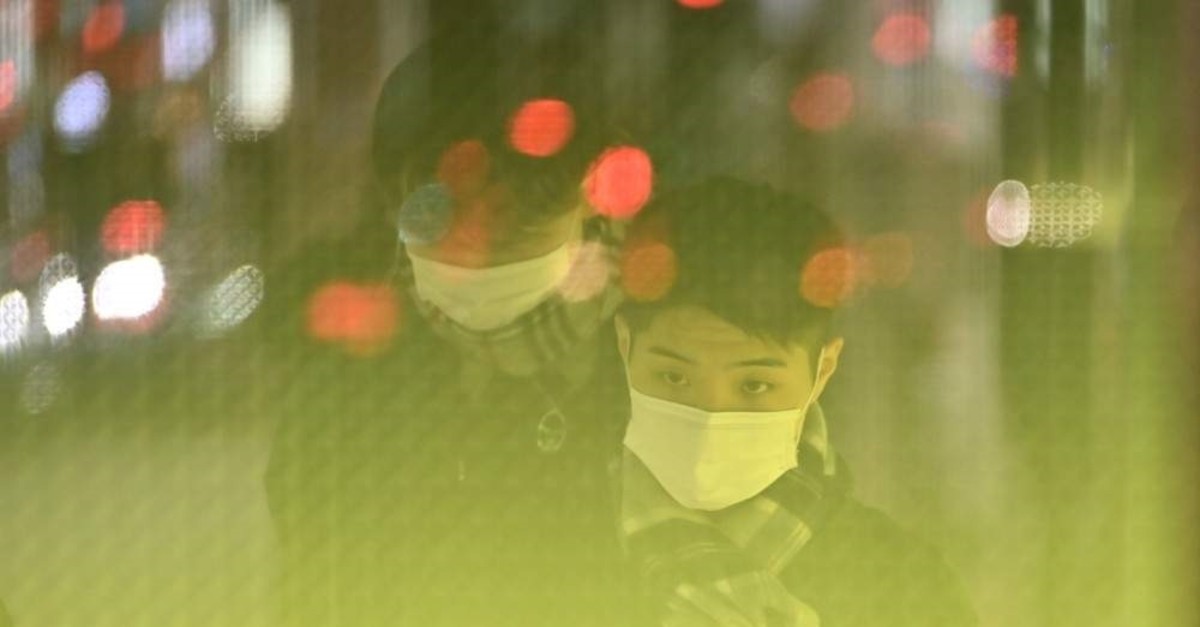 The Mongolian government on Monday closed border crossings with China and suspended university classes to prevent the spread of a new virus, the country's official news agency said.

There are no confirmed cases in Mongolia of the coronavirus that first surfaced in the central Chinese city of Wuhan and has now spread to at least a dozen countries. But the Montsame news agency said the cabinet cited the "high risk" of the disease spreading across the country's southern border.

The cabinet also ordered the cancellation of public tours and other public activities and the closure of children's playgrounds in the sprawling, sparsely populated North Asian nation.

The report said border crossings with China were closed to vehicles and pedestrians.

Universities and other higher education institutions were ordered to adjourn until March 2. That followed an earlier order for public schools and kindergartens to close effective Monday through March 2.

Meanwhile, Malaysia imposed a temporary ban on Chinese nationals arriving from the city of Wuhan and the surrounding Hubei province.

Malaysia has reported four confirmed cases of the virus, which can lead to pneumonia. It is still unclear how dangerous and contagious the virus is.

The ban would be lifted once the situation returns to normal, the statement added.

Russian tour operators have stopped selling package holidays to China due to the coronavirus outbreak and are only bringing Russian tourists home, Dmitry Gorin, vice president of the Association of Russian Tour Operators, said Monday.

Russia, which does not have any confirmed cases of the new virus, has direct daily flights to several Chinese cities and has ramped up sanitary and quarantine control at all entry points.

"Tours are not being sold because there is a safety threat," Gorin told Reuters. "Sales stopped on Friday."

Moscow has been in talks with China about evacuating Russian nationals from the Chinese city of Wuhan and Hubei province, Russia's embassy in China said Saturday. Direct flights to Moscow from Wuhan were suspended last week. At least 140 Russians, 75 of them students, are known to be in Wuhan and Hubei, the Russian embassy in China said Monday, according to the TASS news agency. Around 7,000 Russian tourists who bought package holidays are currently still in China, Gorin said. Around 6,000 of those are on Hainan island with the rest on the mainland, he said. Russians will be reimbursed for canceled tours, while those being repatriated from China early will be partially reimbursed, Gorin said.

Chinese health authorities said the new coronavirus had infected 2,744 people and killed 80 as of midnight Sunday.