US bombings in Afghanistan surge to 10-year high 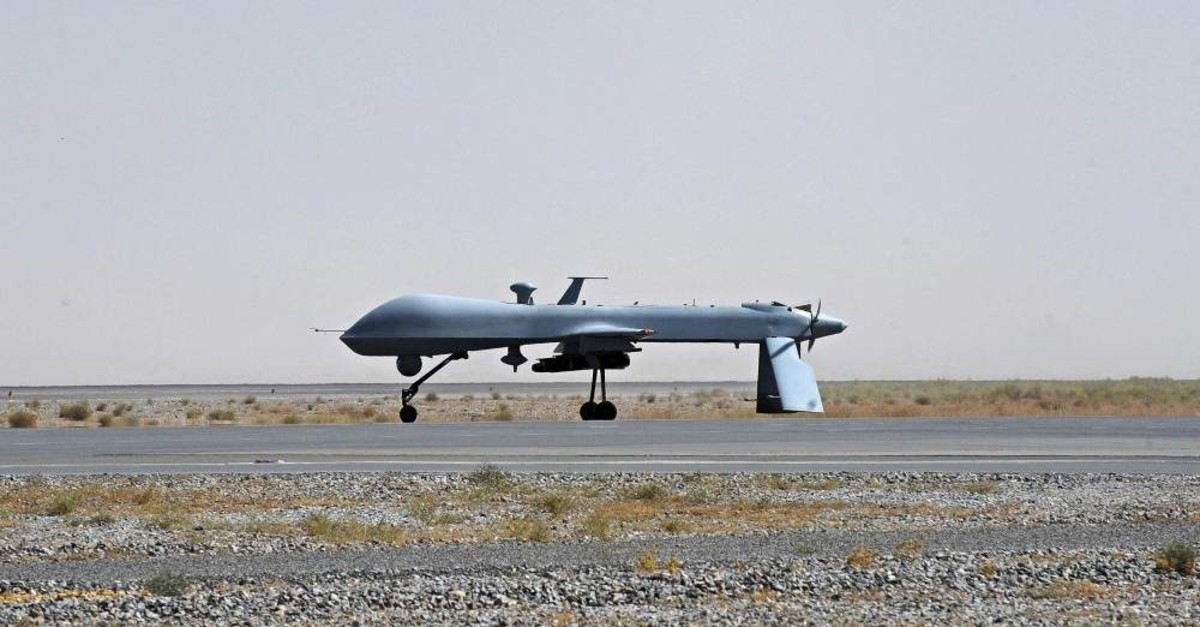 American warplanes dropped more bombs on Afghanistan in 2019 than at any other time in at least a decade, according to the U.S. Air Force, as Washington intensified attacks in the country amid withdrawal talks with the Taliban.

In 2019 alone, the U.S. dropped 7,423 separate munitions on targets in Afghanistan, where the U.S. has been enmeshed in fighting several militant groups since it invaded the country following the Sept. 11, 2001 attacks.

The figure – published online by U.S. Air Forces Central Command – represents a dramatic surge in bombings in Afghanistan compared to the peak of President Barack Obama's "surge" in 2009, when 4,147 bombs were dropped.

Since U.S. President Donald Trump was elected in 2016, the U.S. has ramped up bombing runs over Afghanistan as the White House removed earlier restrictions that provided greater oversight over air raids aimed at preventing civilian casualties.

The U.N. and rights groups have repeatedly voiced concerns that the increase in airstrikes across the country by U.S. and Afghan forces has resulted in a major upswing in civilian casualties.

During the first half of 2019, pro-government forces, including the U.S., killed 717 civilians, an increase of 31% from a year earlier, the U.N. reported last year.

Most of the deaths came from U.S. and Afghan airstrikes, often in support of national forces on the ground, the report said.

The increase in bombings comes as Washington and the Taliban continue to wrangle over a possible agreement that would see U.S. troops begin to leave Afghanistan in return for security guarantees.

The Taliban has been pushing to reach a withdrawal agreement with Washington by the end of January and is prepared to "scale down" military operations ahead of signing a deal, the group's chief spokesman said earlier this month.

The two sides had been negotiating an agreement for a year and were close to an announcement in September 2019 until Trump abruptly declared the process "dead," citing Taliban violence.

Taliban sources told Agence France-Presse (AFP) earlier this month they had offered to initiate a brief cease-fire of seven to 10 days in order to formally restart talks, but there has since been no announcement on the proposal by either party.