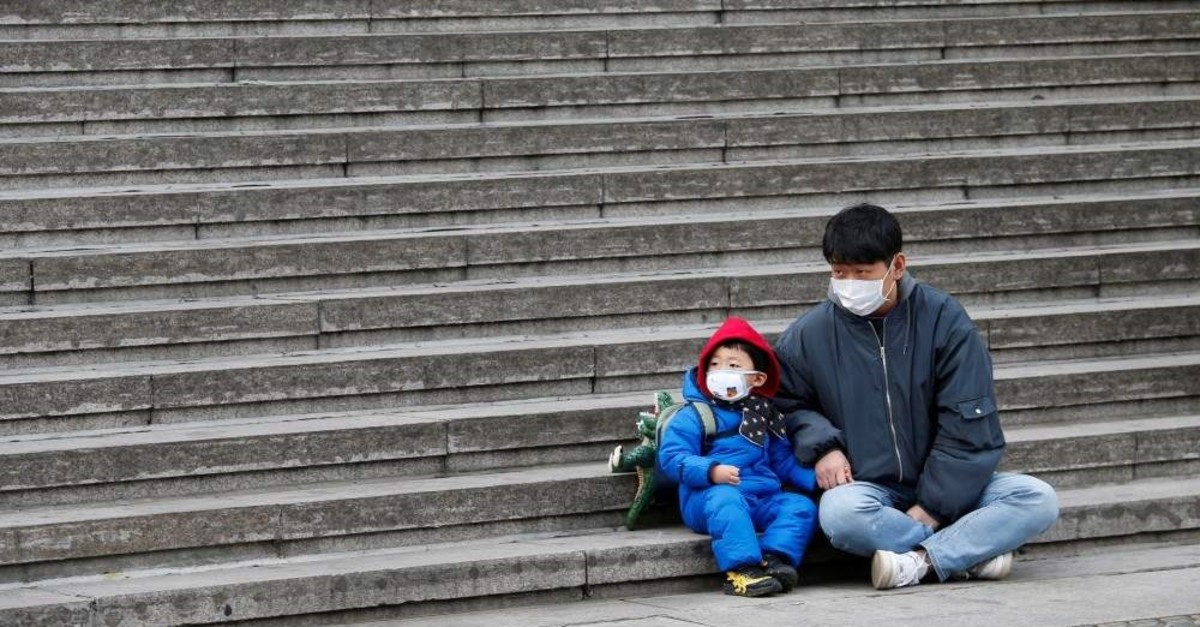 A deadly coronavirus outbreak, which has infected more than 4,500 people and spread to at least 15 countries since emerging in China, has also spawned many conspiracy theories on social media. Despite the fact that the Chinese administration has been selective in providing information to international agencies and media, numerous claims have been made so far, such as: the number of dead in China is really around 40,000, the virus is transmitted from a snake living in a river which is contaminated by some rocket remnants, and the virus is spread around the world through Chinese-made products.

Multiple posts on Facebook and Twitter alleged that the new coronavirus strain was developed on purpose, with theories including that it was manufactured by the U.S. Center for Disease Control and Prevention. The posts included patents to try to support their claim. But these were, in fact, patents registered in an effort to combat different strains of the coronavirus, for example by developing vaccines.

Another widely circulated theory emerged from a video clip showing a woman drinking bat soup. The woman is heard saying in the video that the cooked bat tastes like chicken meat. After seeing this video, many people targeted the eating habits of the Chinese people. After tracing the video, it was said that the video dated back to 2016 in Palau in the western Pacific Ocean.

Another unfounded claim was that the virus is part of China's secret biological weapons program and spread through the Wuhan Virology Institute. On Jan. 26, The Washington Times published a report quoting a former Israeli intelligence officer who theorized that the outbreak is actually the result of an escape of a biological weapon from a "mystery" lab in Wuhan. Chinese authorities revealed that it was the animal market in Wuhan where the coronavirus is believed to have spread beginning in early December.

In Sri Lanka, a Facebook post shared thousands of times claimed doctors were projecting that the entire population of Wuhan, a city of 11 million people, would likely die of the new strain. However, Chinese authorities have made no such projection. There is currently no vaccine for the new strain of coronavirus, but the U.S. Centers for Disease Control and Prevention stated that most people will recover on their own.

The death toll from the flu-like virus rose to 132 in China with 6,000 cases confirmed, more than double from the 2,744 on Jan. 26, according to China's National Health Commission. Confirmed cases outside China have reached at least 37, but no deaths have been reported so far outside the country. The World Health Organization (WHO) last week stopped short of declaring the outbreak a global emergency, which could have prompted a more aggressive international response, such as travel restrictions.

China traditionally cracks down hard on rumor-mongering, saying that false information damages public order. China was widely accused of covering up the SARS crisis in 2002 and 2003 when hundreds died. The Wuhan government has been accused by many people online of covering up the new virus, but Beijing has insisted it is providing full disclosure and transparency.

The United Arab Emirates – home to long-haul carriers Emirates and Etihad – confirmed its first cases Wednesday in members of a family who had come from Wuhan, the state-run news agency reported. It wasn't immediately clear how many family members were involved. British Airways announced it was immediately suspending all flights to and from mainland China after the U.K. government warned against unnecessary travel to the country. In Australia, health officials said the Chinese women's national soccer team was quarantined in the city of Brisbane over concerns it had passed through Wuhan a week ago. The team will be kept in isolation in a hotel until Wednesday next week. No one in the group of 32 players and staff has shown symptoms.