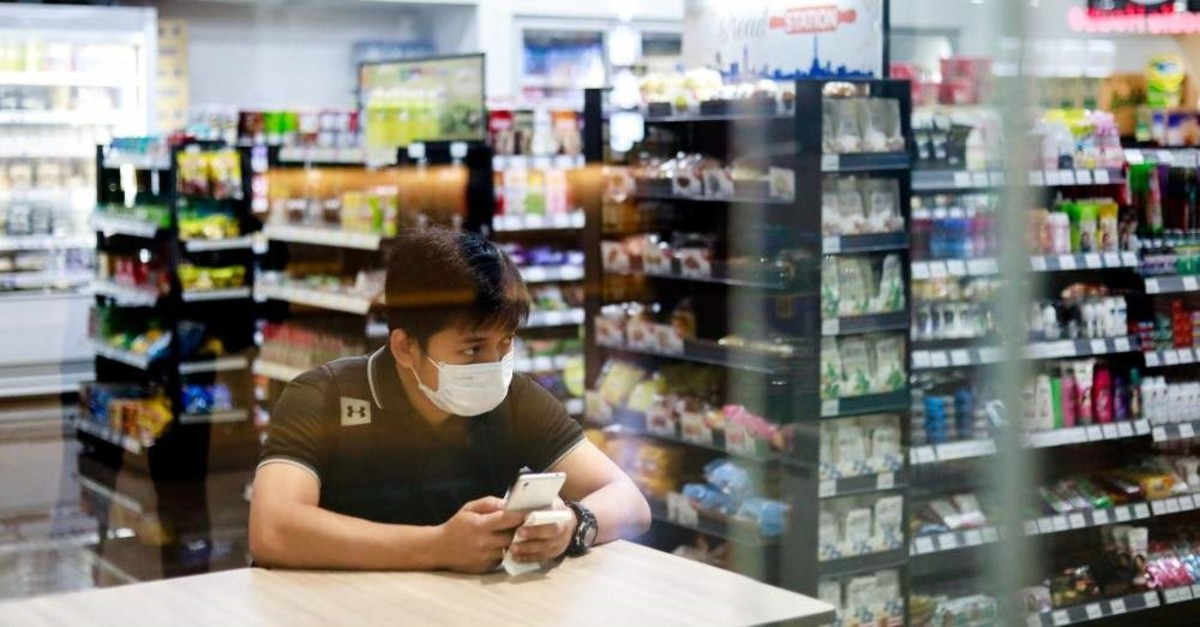 The governments of India and the Philippines have confirmed the first cases of the new coronavirus in their countries.

Philippine Health Secretary Francisco Duque said an infected patient, a 38-year-old Chinese woman, had traveled to the Philippines from Wuhan, China, via Hong Kong on Jan. 21. She sought treatment on Jan. 25 due to a mild cough.

Duque said at a news conference the woman was confirmed positive from test results Thursday and currently has no symptoms.

Meanwhile, India has reported its first case of the virus in the southern state of Kerala. The patient was a student at Wuhan University in China, India's government said in a statement.
The patient is stable and in isolation at a hospital, the statement added.

This week, India readied a state-carrier airplane to travel to Wuhan but was waiting for a nod from Chinese authorities trying to coordinate the whole evacuation process.
A senior Indian government official said bringing Indian nationals from Wuhan, the epicenter of the virus, increased the risk of infection, but pressure from the citizens, most of them students, and their parents prompted the Indian government to keep an aircraft on standby.

"Only those nationals who don't have the virus will be airlifted; they will be brought into a quarantine facility outside Delhi," the official said, requesting anonymity.

Demands from South Asian nationals intensified after countries such as the United States and Japan began pulling out their nationals.

The new strain of coronavirus has now infected more people in China than those in the SARS outbreak in the country in 2002-2003. The number of confirmed cases jumped to 7,711, surpassing the 5,327 in mainland China from SARS. The coronavirus has killed 170 people so far.