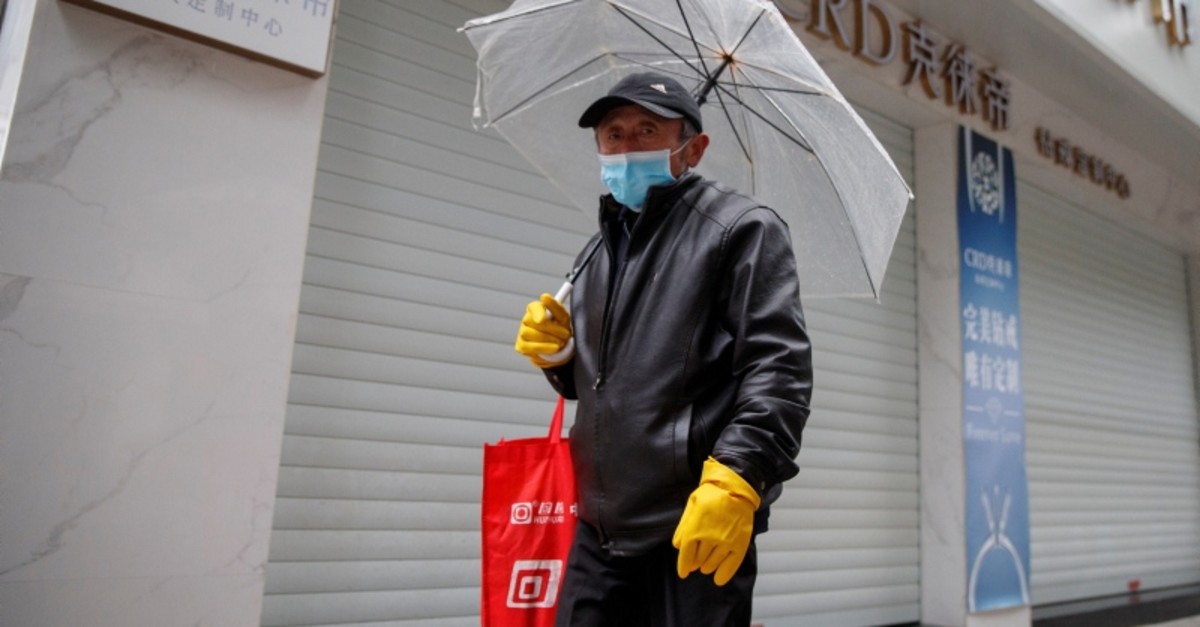 Amid deepening concerns over the potential of the coronavirus spreading further after the first fatality outside the country, China reported another outbreak of a highly pathogenic strain of H5N1 bird flu

Amid global health concerns over a rapidly spreading new strain of coronavirus, China has been hit by another recent outbreak of a highly pathogenic strain of H5N1 bird flu at a farm in Shaoyang city of the southern province of Hunan.

As part of the preemptive measures, the Chinese government said it culled 17,828 chickens as a result of the H5N1 outbreak, as the recent track record of animal-hosted viruses that can jump to humans is sobering, recalling the new coronavirus, called 2019-nCoV.

Of the 7,850 chickens on the farm where the outbreak occurred, 4,500 died of the H5N1 avian flu, as reported by Reuters on Saturday.

According to the World Health Organization (WHO), while H5N1 can be transmitted to humans, typically through contact with dead birds or a contaminated environment, it is rare in humans. "The virus does not infect humans easily, and spread from person to person appears to be unusual," the WHO said. "There is no evidence that the disease can be spread to people through properly prepared and thoroughly cooked food. The mortality rate in humans is 60%,” the WHO added.

Today, more than 60% of the emerging human infectious diseases reach us via animals, scientists say. The animal-borne Severe Acute Respiratory Syndrome (SARS) virus 17 years ago was supposed to be a wake-up call about consuming wildlife as food, but scientists say China's latest epidemic indicates that the practice remains widespread and growing risk to human health.

The 2019-nCoV virus is believed to have originated in December 2019 in a food market in Wuhan that was selling wildlife illegally. Chinese researchers believe it may have been transmitted to humans from snakes, which in turn may have got it from bats. Both animals were known to have been sold at the market. Like the viruses that cause the animal-born SARS and Middle East Respiratory Syndrome (MERS), the new one is an RNA virus, with RNA as its genetic material, rather than DNA. That means the virus blends with its host’s DNA and can mutate rapidly.

Recently, Chinese researchers said the new coronavirus could be transmitted from person to person through the digestive system, according to Xinhua news agency, after reports that some patients had displayed only diarrhea symptoms rather than classic viral symptoms like a fever.

The Philippines on Sunday reported the first death from the new virus outside of China, where authorities delayed the opening of schools in the worst-hit province and tightened quarantine measures in a city that allows only one family member to venture out to buy supplies.

The Philippine Department of Health said a 44-year-old Chinese man from Wuhan was admitted on Jan. 25 after experiencing a fever, cough, and sore throat. He developed severe pneumonia and in his last few days, “the patient was stable and showed signs of improvement, however, the condition of the patient deteriorated within his last 24 hours resulting in his demise." The man's 38-year-old female companion from Wuhan also tested positive for the virus and remains in hospital isolation in Manila.

As deaths from the new coronavirus reached more than 300 nationwide as of Sunday, the total number of confirmed cases has reached more than 14,550 globally, overtaking the number of infections in the SARS epidemic. On Thursday, the WHO declared the outbreak to be a global emergency. Widespread travel restrictions have been unable to stop the spread of infections. Despite China’s massive lockdown, the virulence of the new coronavirus contagion has caused global fear and panic as the confirmed cases increase worldwide.

China's eastern port of Wenzhou on Sunday became the first city outside central Hubei province to impose quarantine measures due to the new coronavirus outbreak. Families will only be permitted to send one family member out of the house every two days to buy necessities, according to city authorities.

To boost the fight against the virus on the ground, China is deploying hundreds of military staff and students to run a new 1,000-bed hospital in Wuhan to treat coronavirus patients.