China's coronavirus outbreak threatens to spiral out of control 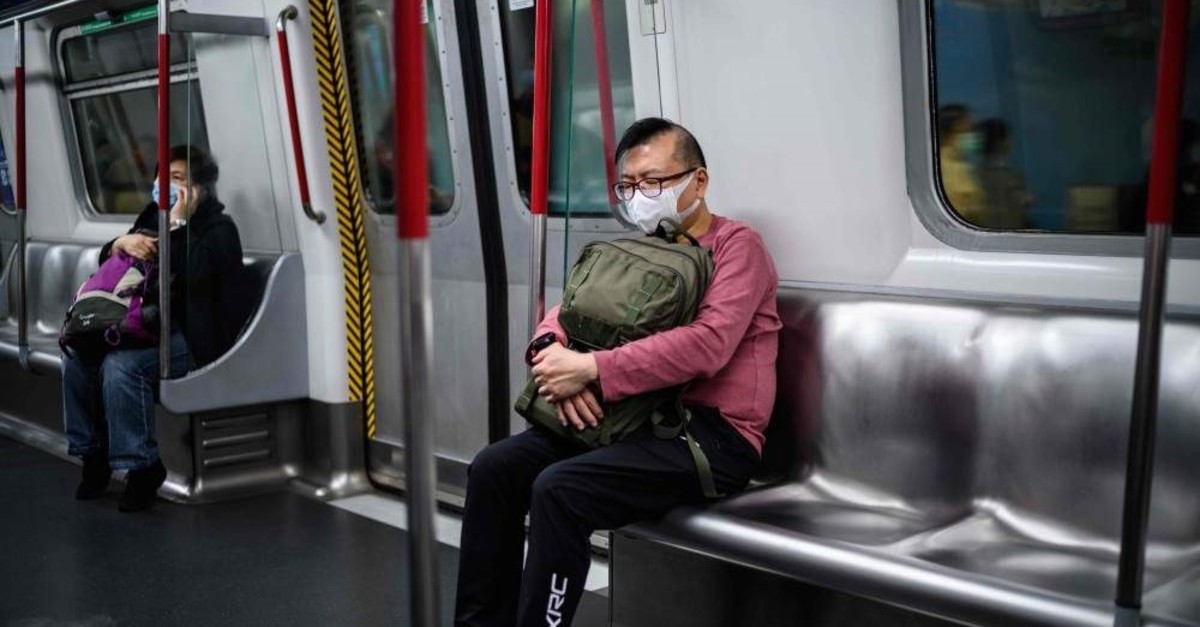 As the number of cases linked to the new coronavirus in China continues to rise, concerns that the outbreak increasingly looks like a pandemic have grown. Since the World Health Organization (WHO) declared the accelerating outbreak a global emergency on Jan. 30, the virus has continued to make its way across the globe, as authorities take sweeping new steps to contain it. While scientists cannot yet predict how many deaths may result, the WHO representative in Beijing, Gauden Galea, said the number of confirmed cases will continue to grow because thousands of specimens from suspected cases have yet to be tested.

China on Monday reported 361 have died on the mainland from the new virus, surpassing the number of fatalities of its SARS crisis two decades ago, with an additional 2,829 new cases in 24 hours bringing the Chinese total to more than 17,300. The latest figures Monday come a day after the first death from the illness was recorded outside China, in the Philippines, as countries around the world evacuated hundreds of their citizens from the infection zone. Europe so far has 25 people infected with the virus. The German Red Cross reported two more cases there on Sunday, both German citizens who were airlifted from Wuhan on Saturday on a military transport carrying 128 people. Eight earlier cases in Germany were all linked to an auto parts factory. France has six cases, Russia, Italy and Britain have two each, and Finland, Sweden and Spain each have one. The vast majority of those infected are in China. Only about 150 cases have been reported in two dozen other countries. The U.S. on Sunday reported its ninth case, this one involving a woman in the San Francisco Bay Area's Santa Clara County who arrived in the U.S. to visit family after recently traveling to Wuhan.

In the face of the new deadly coronavirus, many countries have ramped up defenses against the contagion, sealing borders, canceling flights, evacuating their citizens and clamping down on visitors from China. Russia plans to deport foreigners diagnosed with the novel coronavirus, Prime Minister Mikhail Mishustin said Monday, as the government postponed an investment forum over the deadly infection. "Now it's been added to the list of especially dangerous illnesses. That will allow us to deport foreign citizens if they are diagnosed with such an illness," Mishustin said at a televised government meeting. He also said that an annual investment forum in Sochi that was due to take place in mid-February would be postponed. Hong Kong announced Monday it will shut almost all land and sea border control points to the mainland from midnight to stem the spread of the novel coronavirus from China. Australia also sent evacuees from Wuhan for a 14-day quarantine to an offshore immigration detention center that gained notoriety as the venue where asylum seekers who attempted to reach Australia by boat were detained.

Meanwhile, Chinese authorities completed a new, rapidly constructed 1,000-bed hospital for victims of the outbreak and delayed the reopening of schools in the hardest-hit province. The first patients arrived Monday at the hospital, built in 10 days as part of China's efforts to fight a new virus. Huoshenshan Hospital and a second facility with 1,500 beds that is due to open this week were built by construction crews who are working around the clock in Wuhan. Restrictions were tightened still further in one city by allowing only one family member to venture out to buy supplies every other day.

Also, the Wuhan Red Cross and Hubei provincial Red Cross have come under fire over "poor performance" in handling the outbreak, the official Xinhua News Agency reported. It cited the mayor as saying the city's "capabilities to treat the patients remained inadequate and there is a severe shortage in medical supplies such as protective suits and medical masks."

The U.S. has taken actions that create and spread fear following the coronavirus outbreak, instead of offering any significant assistance to China, the Chinese foreign ministry said Monday. The U.S. was the first nation to suggest partial withdrawal of its embassy staff and the first to impose a ban on Chinese travelers, said ministry spokeswoman Hua Chunying.

"All it has done could only create and spread fear, which is a bad example," Hua told an online news briefing, adding that China hoped countries would make judgments and responses that were reasonable, calm and based on science.

The crisis is the latest to confront Chinese leader Xi Jinping, who has been beset by months of anti-government protests in Hong Kong and the re-election of Taiwan's pro-independence president. Meanwhile, the domestic economy continues to slow, weighed down by falling demand and the trade war with Washington.