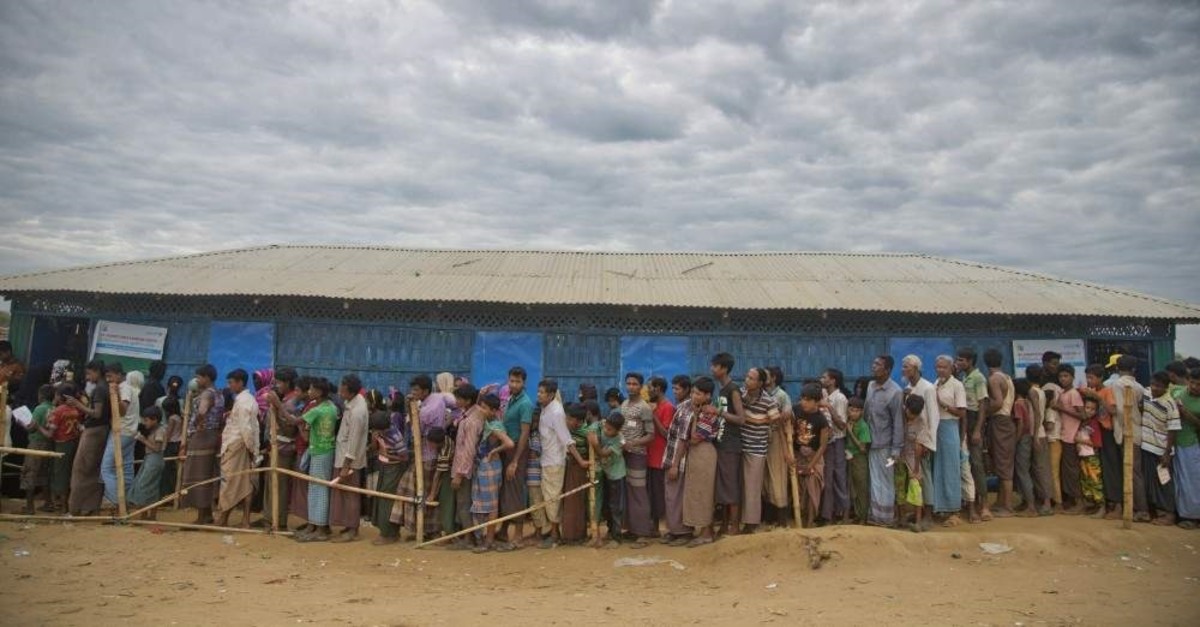 Investigators from the International Criminal Court (ICC), the first permanent war crimes court, have begun collecting evidence for a case involving alleged crimes against humanity by Myanmar against Rohingya Muslims, many of whom have fled to neighboring Bangladesh, a court official said Tuesday.

Phakiso Mochochoko, director of the Jurisdiction, Complementary and Cooperation Division of the ICC office of the prosecutor, said a team of investigators is visiting refugee camps to collect evidence. He said justice will be delivered whether Myanmar cooperates or not. Mochochoko told reporters in Bangladesh's capital, Dhaka, that The Hague-based court will pursue the case even though Myanmar is not a party to the Rome Statute, the treaty that established the court, and urged the Buddhist-majority nation to cooperate. Myanmar has denied committing crimes against humanity or genocide. He said the court has the mandate to proceed with the case because Bangladesh is a party to the statute and the Rohingya crossed the border into that country.

The persecution of Rohingya Muslims in Myanmar is one of the worst humanitarian tragedies of our time, but it is also the most overlooked. Rohingya, described by the U.N. as one of the most persecuted communities in the world, has been facing systematic state persecution in the northern Rakhine state of Myanmar since the early 1970s. The Myanmar government has long been blamed for genocide against the minority Muslim community. The exodus of Rohingya began in August 2017 after Myanmar security forces launched a brutal crackdown following attacks by an insurgent group on guard posts.