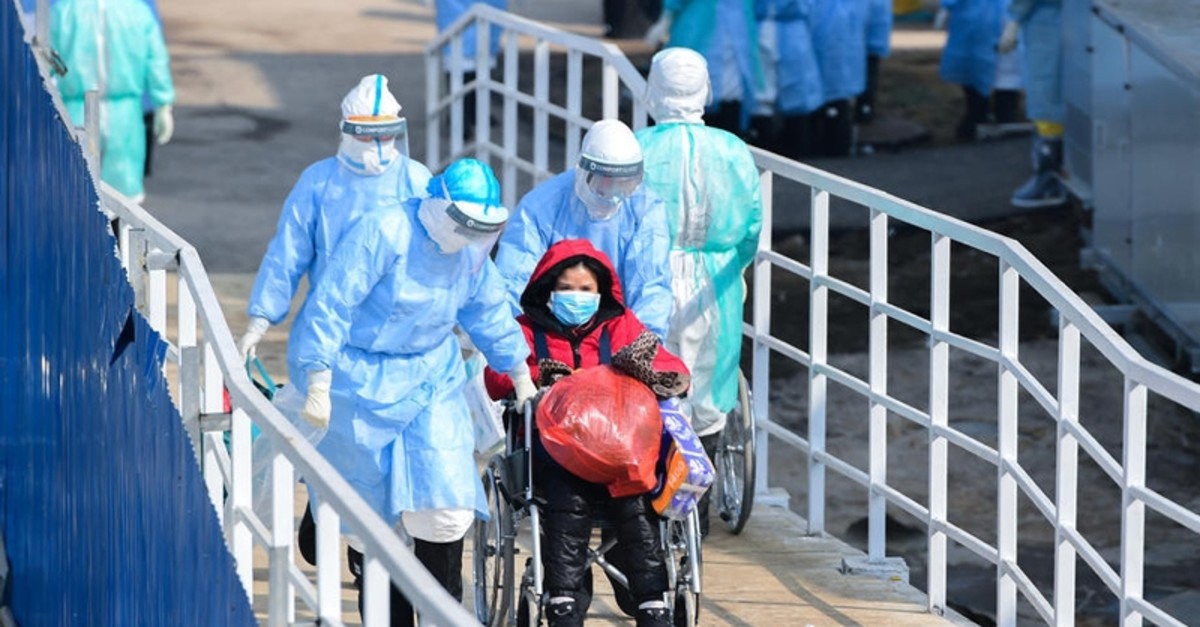 The number of deaths in China's central Hubei province from a coronavirus outbreak had risen by 65 to 490 as of Tuesday, Chinese state television reported on Wednesday.

There were a further 3,156 cases detected in Hubei, the epicentre of the outbreak, taking the total in the province to 16,678.

Hubei's provincial capital of Wuhan, where the virus is believed to have originated, reported 49 new deaths on Tuesday, up from 48 on Monday. A total of 362 people in Wuhan have now died from the virus.

The World Health Organization (WHO) has declared the flu-like virus a global emergency, and experts say much is still unknown, including its mortality rate and transmission routes.