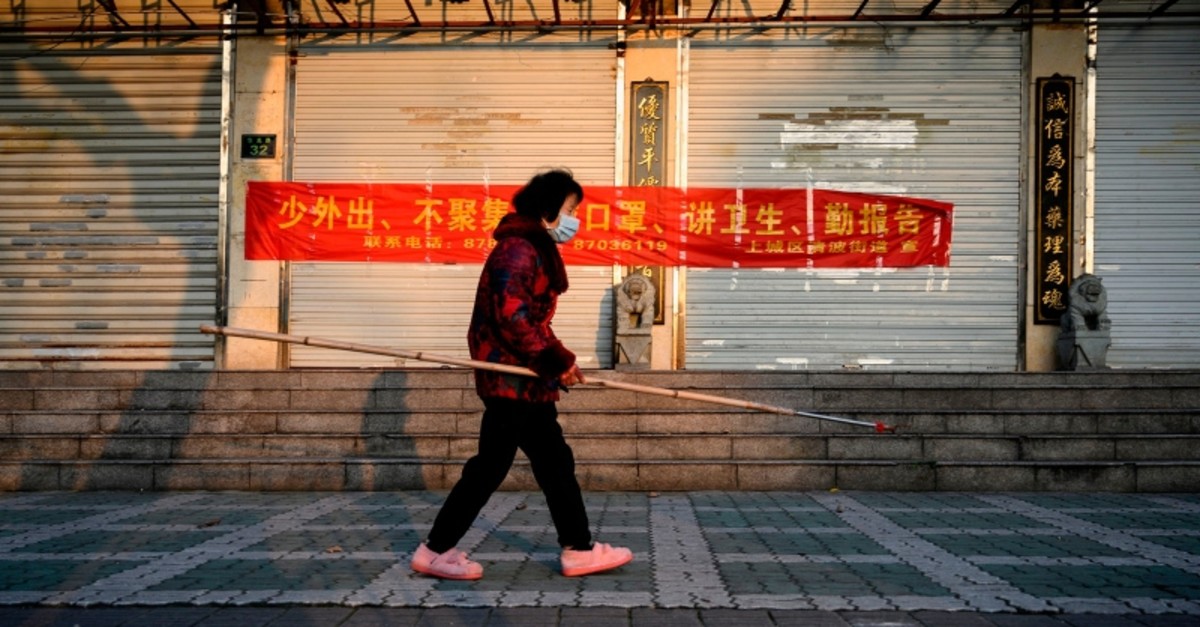 The research team led by one of China's leading scientists Li Lanjuan claimed to find two drugs that can be used against coronavirus, China's Changjiang daily reported.

According to researchers, the drugs – Abidol and Darunavir – can effectively inhibit the virus in vitro cell experiments.

Li, who is also a professor at Zhejiang University, said that the anti-HIV drug Kelizhi, which is currently being used, is not very effective and also has side effects.

Researchers also reminded that the drug should not be taken without medical guidance.

Meanwhile, the World Health Organization (WHO) played down media reports Wednesday of the "breakthrough" drugs being discovered to treat people infected with the new coronavirus which is causing an epidemic in China and has spread to at least 20 other countries.

A Chinese TV report said that a research team at Zhejiang University had found an effective drug for the virus, while Britain's Sky News said researchers had made a "significant breakthrough" in developing a vaccine.

Asked about the reports, WHO spokesman Tarik Jasarevic said: "There is no known effective therapeutics against this 2019-nCoV (virus)."

The process of developing and testing drugs or vaccines against a new pathogen normally takes many years and is often fraught with pitfalls and failures.

Even at the accelerated pace enabled by new technologies, the earliest that scientists hope to be able to start initial human trials of a new coronavirus vaccine is by June this year.

Doctors looking for ways to treat patients infected with the new coronavirus are likely to try antiviral medicines licensed for use against other viral infections to see if they might help, as well as potential antiviral drugs still in development.

The U.S. drugmaker Gilead says it has started clinical trials of patients in China infected with the new coronavirus, using an experimental drug called remdesivir, but stressed that this work is investigational at this stage.

"It is not approved anywhere globally," a Gilead spokesman told Reuters in Beijing.

Wuhan has struggled to accommodate the rising numbers of patients over the past few weeks, with lines of hundreds of people forming in front of hospitals and medical supplies running out.

Two additional hospitals were ordered to be built in less than two weeks. The first medical center, equipped with 1,000 beds, was inaugurated Monday, with the second expected to open Wednesday.

The virus has spread to about two dozen countries since first being identified in December, prompting the WHO to declare a global emergency.

Several countries have imposed travel bans, and airlines have suspended some of their flights to China.

The coronavirus broke out at a seafood market in Wuhan, in central China, which reportedly sold exotic animals for consumption – similar to the outbreak of severe acute respiratory syndrome (SARS).

SARS, a disease that infected 8,000 people and killed 800 globally between 2002 and 2003, and also began in China, was linked to the consumption of civet cats, another exotic meat. The coronavirus belongs to the same family of viruses.