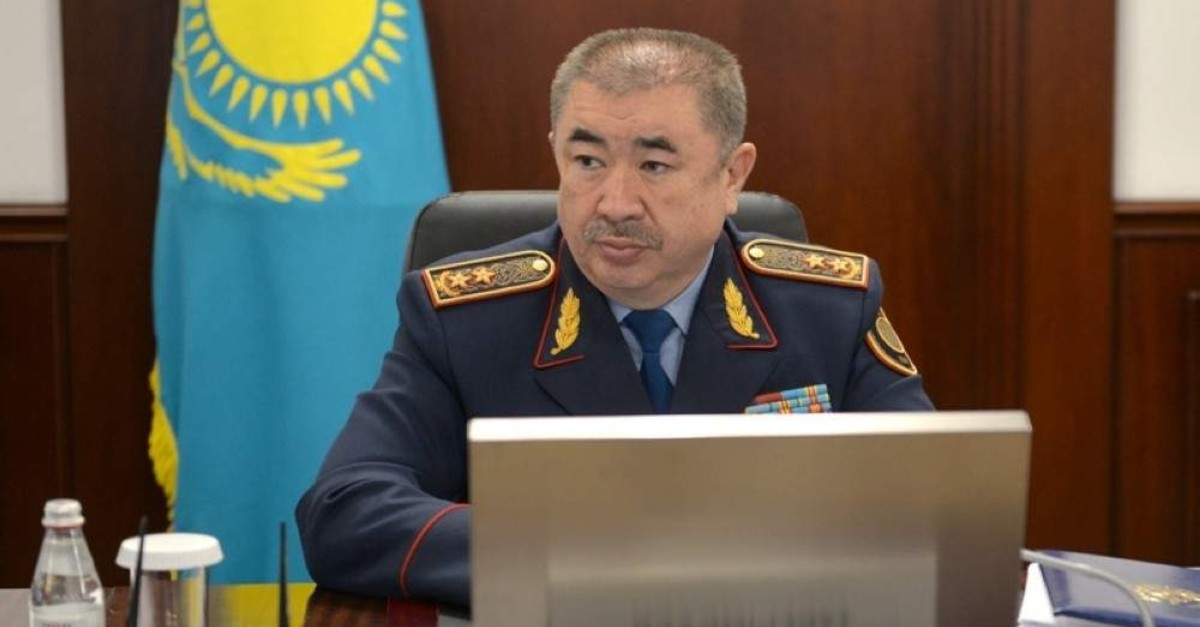 Kazakh President Kassym-Jomart Tokayev called an emergency government session Saturday where he said the situation was "under the control" of police and the national guard.

"Tonight, in a number of settlements in the Kordai district of Zhambyl region, clashes and group fights between local residents took place," Tokayev said.

"Unfortunately there are injuries and fatalities. I express my sincere condolences to the close ones of those who died," Tokayev said.

Footage posted on social media late Friday night showed scenes of young men, some armed with clubs, marching along the road of a village with buildings ablaze on either side.

The conflict is widely believed to have pitted titular Kazakhs against minority Dungans, although Kazakhstan's authorities have not commented on the origins of the fight.

Kazakhstan's leadership prides itself on guaranteeing inter-ethnic harmony in a country where the Foreign Ministry says "over 100 ethnic groups are living in peace."