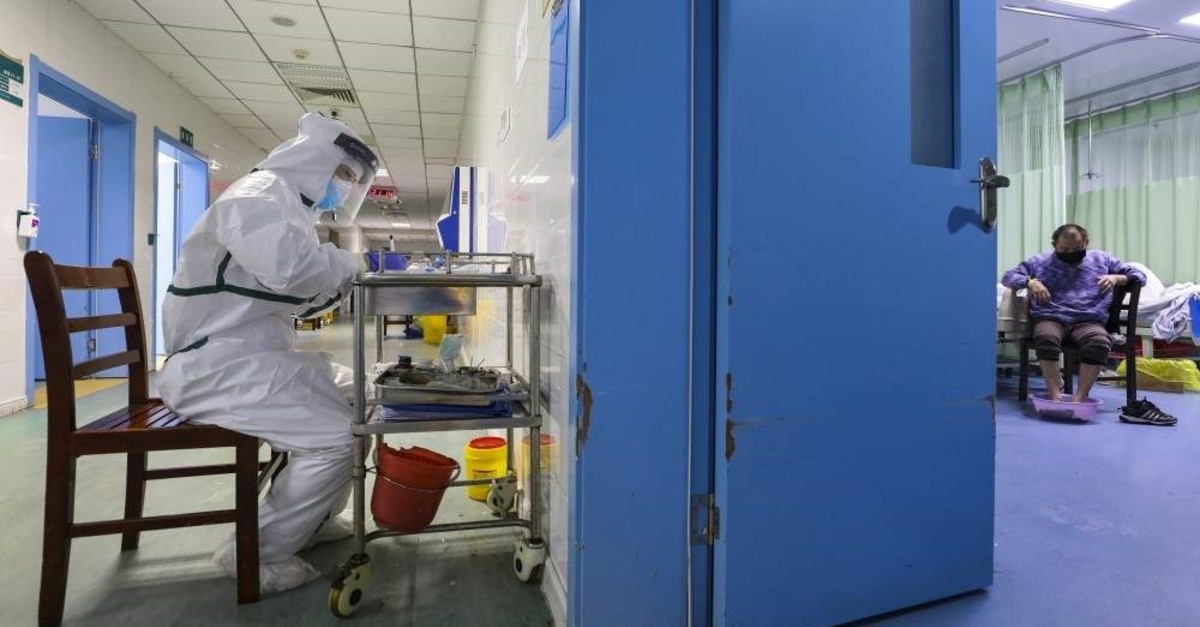 A 60-year old U.S. citizen diagnosed with coronavirus died at Jinyintan Hospital in China's Wuhan on Feb. 6, a U.S. embassy spokesman in Beijing said Saturday, in what appeared to be the first death of an American from the outbreak.

"We offer our sincerest condolences to the family on their loss," the spokesman told Reuters. "Out of the respect for the family's privacy, we have no further comment."

The U.S. man could also be the first foreign victim of the virus. A Japanese man in his 60s with a suspected coronavirus infection died in hospital in Wuhan, the Japanese Foreign Ministry said, adding that it was "difficult" to confirm if he had the illness. The only fatalities outside the mainland were a Chinese man in the Philippines and a 39-year-old man in Hong Kong.

The death toll from the outbreak soared to 722 on Saturday.

With 86 more people dying in mainland China – the highest one-day jump so far – the toll was closing in on the 774 killed worldwide during the 2002-2003 epidemic of severe acute respiratory syndrome, or SARS.

French Health Minister Agnès Buzyn announced Saturday that five new cases of the coronavirus have been detected in France, bringing the number of total cases to 11. All five people with coronavirus are British nationals, Buzyn added.

Nearly 35,000 people throughout the globe have been infected by the new strain, which is believed to have emerged in a market selling wild animals in Wuhan last year before spreading across China.

The epidemic has prompted the government to lock down cities home to tens of millions of people, as anger mounts over its handling of the crisis, especially after a whistleblowing doctor fell victim to the virus.

Vice Premier Sun Chunlan, on a visit to quarantined Wuhan this week, instructed officials to take a "wartime" approach as they implement drastic measures that include combing the city for feverish residents.

The vast majority of the infected are in China; roughly 290 others are in about two dozen other countries, including Japan, Thailand, Singapore and South Korea. With panic spiraling around the globe researchers were racing to find treatments and a vaccine to fight the virus.