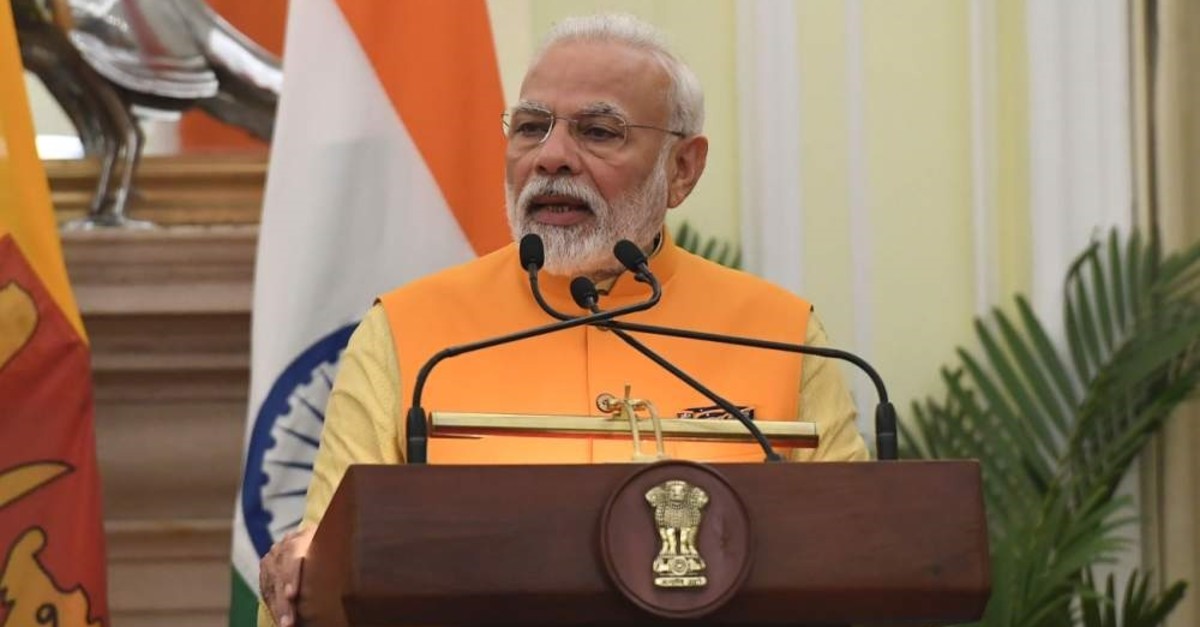 Indian Prime Minister Narendra Modi's Hindu nationalist party was facing a stunning defeat by a regional party Tuesday in elections in the national capital that were seen as a referendum on Modi's policies, such as a new national citizenship law that excludes Muslims.

Modi and Home minister Amit Shah appealed to majority Hindus by focusing on national issues such as the anti-Muslim citizenship law, which triggered widespread protests, at the expense of problems facing the capital's millions of residents. At least 23 people were killed in clashes between police and protesters in December.

A defeat is a setback to Modi's prestige, coming less than eight months after he led the BJP to a resounding victory in national elections. The party won all seven of the capital's parliamentary seats in those polls.

The victory will be a major boost for AAP chief Arvind Kejriwal, the 51-year-old incumbent New Delhi chief minister and anti-corruption crusader. Kejriwal joined hundreds of his supporters in celebrating the party's performance. In a brief speech. he said the election "has given birth to a new brand of politics — politics of development'' meeting people's basic needs.

Modi and Home Minister Shah campaigned vigorously in an attempt to unseat the AAP and capture power in New Delhi. The BJP last ruled New Delhi in the 1990s.

The new citizenship law fast-tracks naturalization for non-Muslim migrants from neighboring Pakistan, Bangladesh and Afghanistan who are living in the country illegally. The BJP also hoped to garner Hindu votes for ending the semi-autonomy of Muslim-majority Kashmir last summer and turning the disputed region into two federally governed territories.