US reconstruction in Afghanistan cost thousands of lives 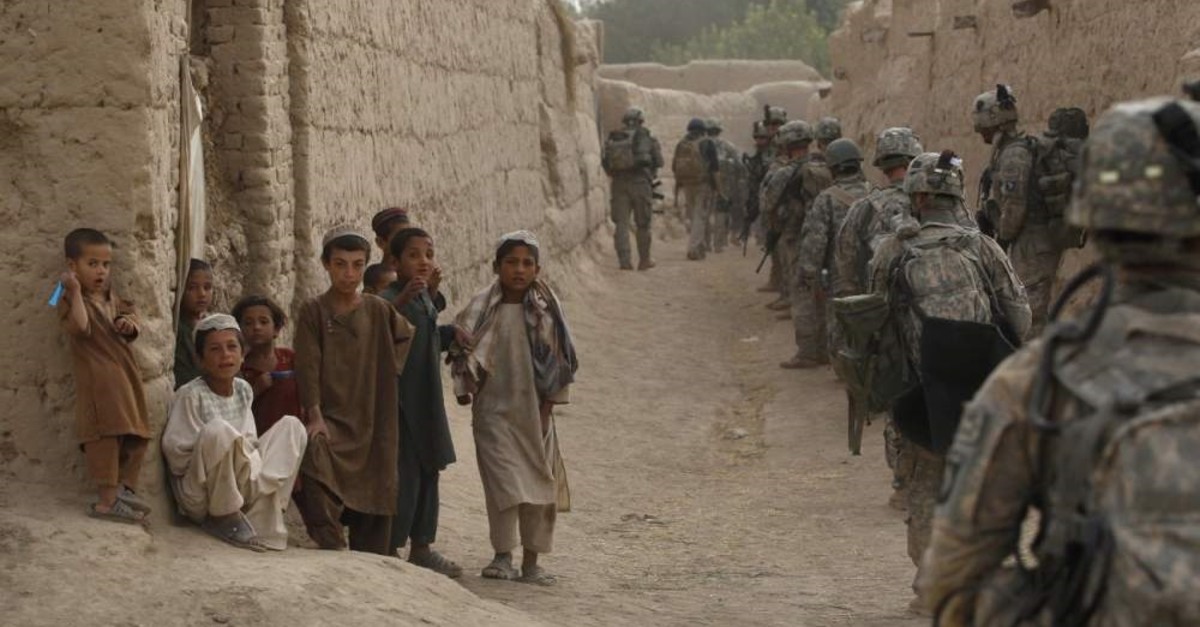 Rebuilding Afghanistan has cost hundreds of lives, according to a new report released Tuesday by a U.S. government watchdog that monitors the billions of dollars Washington spends in the war-ravaged country.

A report titled "The human cost of reconstruction" released by the U.S. Special Inspector General for Afghanistan Reconstruction (SIGAR) found that 2,214 people have been killed, most of them Afghans, in largely U.S.-led projects to rebuild the country. Those deaths include 284 Americans, both civilian and military. Another 2,291 people were wounded in projects from road construction to building schools and health clinics around Afghanistan. More than 70% of those killed or injured and about 86% of those kidnapped are Afghans, mostly civilians, the report said. The survey also identifies 1,182 individuals who were either kidnapped or went missing.

The report is the first to look at the human cost of rebuilding Afghanistan following the 2001 U.S.-led invasion that toppled the Taliban. The findings come amid renewed U.S.-led peace talks with the Taliban aimed at opening the way for withdrawing American troops.

The U.S. has spent nearly $1 trillion in Afghanistan, the majority of which has been spent on security and war-fighting costs. About $136.97 billion has been spent on Afghan relief and reconstruction since 2002. Yet according to an earlier SIGAR report last month, the poverty rate in Afghanistan is climbing. In 2012, 37% of Afghans were listed below the poverty rate, surviving on less than $1 a day. Today that figure has risen to 55% of Afghans.