Winds of reform blow in Azerbaijan 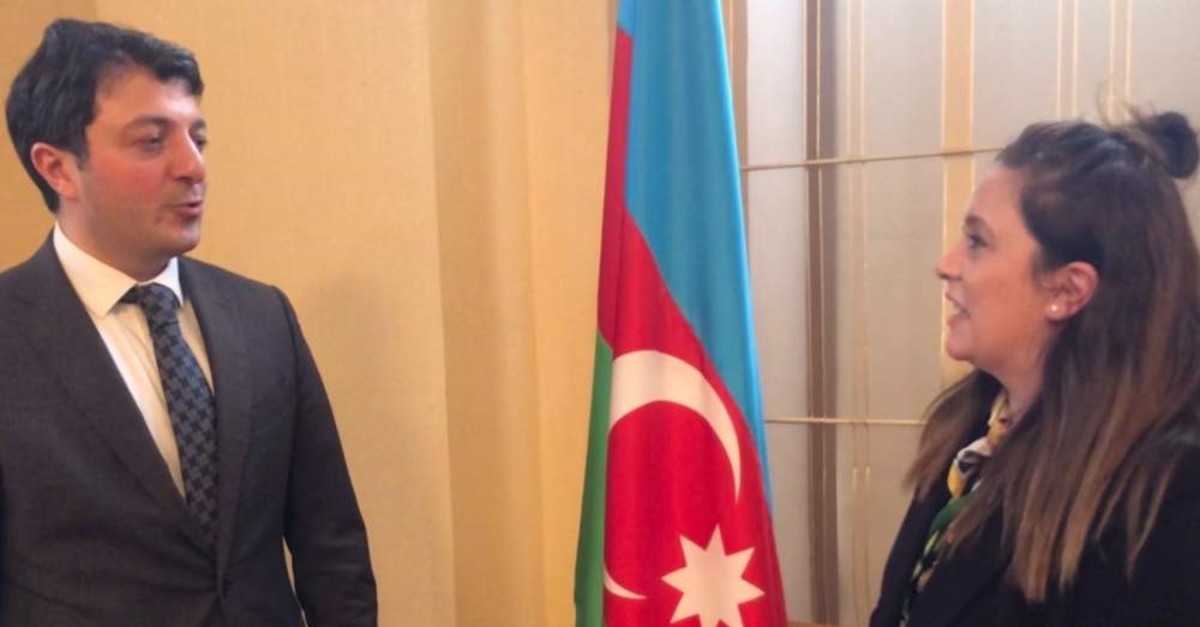 According to the first results, the country's ruling New Azerbaijan Party (YAP) won the most seats in the parliament. While YAP, headed by Ilham Aliyev, won 65 seats in the National Assembly, independent deputies won 43 seats in the 125-seat parliament. The rest of the seats were taken by eight different parties' deputies.

During the previous elections in 2015, Aliyev's YAP had the highest number of deputies with 74 seats.

Even though it seems like the results did not change much, local political analysts indicate that Azerbaijan's transparency, open policies, pluralism and steps taken in the field of reforms have started to bear fruits.

An example of this is that a record high of 1,315 candidates applied for a place in the parliament, and 80% of these were independent candidates.

On the other hand, even though the voting rate of the country with more than 5 million registered voters remained at 48%, the fact that 19 parties entered the election process highlights the diversity of the political climate of the country.

Another significant input is that a higher number of observers – 77,000 local and 880 foreign – monitored the polls in the election as compared with the previous ones.

According to Azerbaijani high-level state authority, the biggest factor why Aliyev held snap elections was his determination to continue reforms that had been gaining momentum since 2018. Within this scope, it is expected that Azerbaijan will carry on without elections in the next four years.

While the high-level officer indicated that Azerbaijan's changes and transformations in economic, social, cultural and political fields could be called "a soft transition," he further stated that this transition could remove the bad and status quo codes hindering the rapprochement between the state and the people.

"A 40-year old citizen right now, was 10 years old when Azerbaijan gained its independence. In order for this generation and the next ones to obtain a country which they dream of and which they want to see, the reforms have to continue rapidly," the high-level officer said.

It is important to say that Vice President Mehriban Aliyeva with her connections to the rest of the world is the dynamo of Azerbaijan's public diplomacy as Azerbaijan's transition continues.

Azerbaijan might be the country outshining other independent state communities with its geopolitics, natural resources, cultural diversity and foreign policy in the 30 years after the fall of the Soviet Union. It is the biggest country of the South Caucasus that has diplomatic relations with 158 countries and is a member of 38 international alliances.

Now, Azerbaijan wants to achieve its potential and has recently gained momentum toward this aim.

Is the end of the Karabakh occupation near?

While all these winds of reform blow in the country, Azerbaijan aims to strive for recognition by the international community of the international violations in Nagorno-Karabakh and the other seven regions as well as the Armenian genocide toward the people of Karabakh.

The Minsk process started in 1992, under the auspices of the Organization for Security and Co-operation in Europe (OSCE), does not seem to have made progress for years. On the other side, the co-leaders of the Minsk group met with Aliyev in Azerbaijan last year. While Russian, French and U.S. authorities are not sympathetic toward the Armenian occupation of Karabakh, it also cannot be said that they completely oppose this situation. Yet, Azerbaijan continues to have a positive approach to the problem.