113 species in urgent need of help after Australia fires 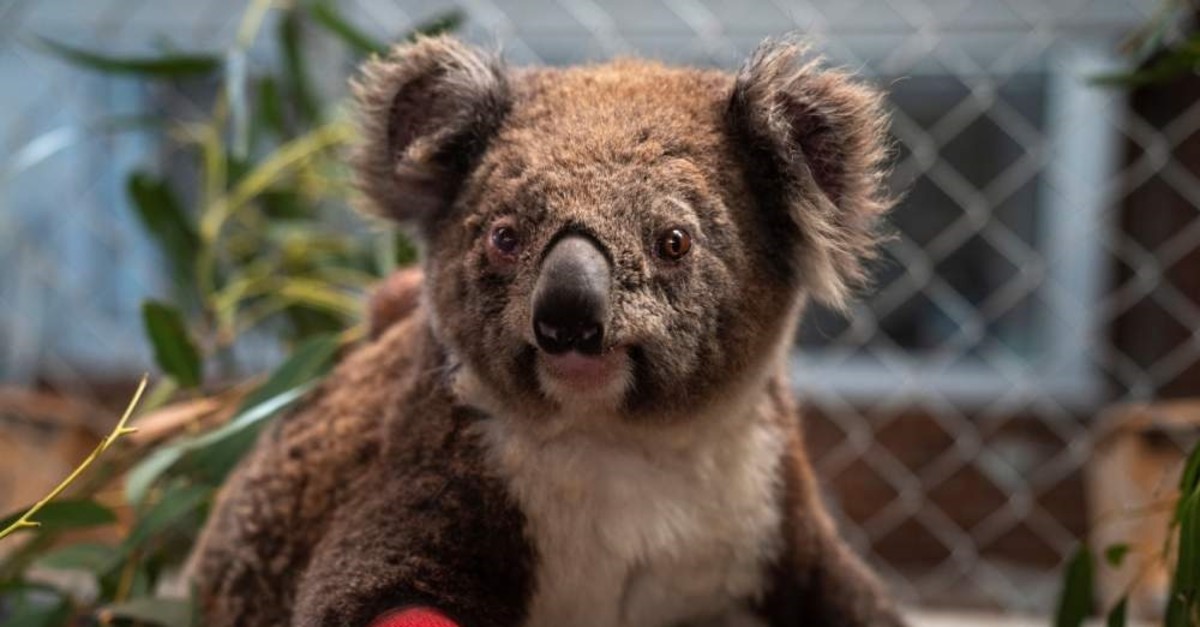 Australia's devastating bush fires have resulted in massive habitat loss threatening native species with 113 animal populations, including koalas, in need of "urgent help," according to an expert panel.

"Most of these animals have potentially had at least 30% of their range burnt, and many have had substantially more," according to the Wildlife and Threatened Species Bushfire Recovery Expert Panel. The panel was formed by the Australian government last month to look into the impact of bush fires that have burned large swathes of land.

The provisional list has identified 113 animal species, including 13 birds, 19 mammals, 20 reptiles, 17 frogs, five invertebrates, 22 crayfish and 17 fish, as the highest priorities for urgent action to support recovery from the 2019-2020 bush fires.

The urgency priority is based on the extent to which their habitat range has potentially been burnt and how at-risk their population was before the fires, as well as their physical, behavioral and ecological traits influencing their vulnerability to fire.

The panel, which published the list on Tuesday night, found that there appear to be no extinctions due to the fires. However, several species, like the northern corroboree frog, the Blue Mountains water skink, and the glossy black cockatoos and dunnarts from Kangaroo Island, are at imminent risk of extinction due to the sheer amount of habitat loss from bush fire.

Other species, such as koalas, have had a "substantial" habitat area affected by fires and will require "emergency intervention" and strategic response for recovery, the panel said.

Since September, bush fires have burned more than 12 million hectares of land in southern and eastern Australia. At least 33 people were killed and some 3,000 homes were destroyed. Scientists estimate that more than 1 billion animals have perished.