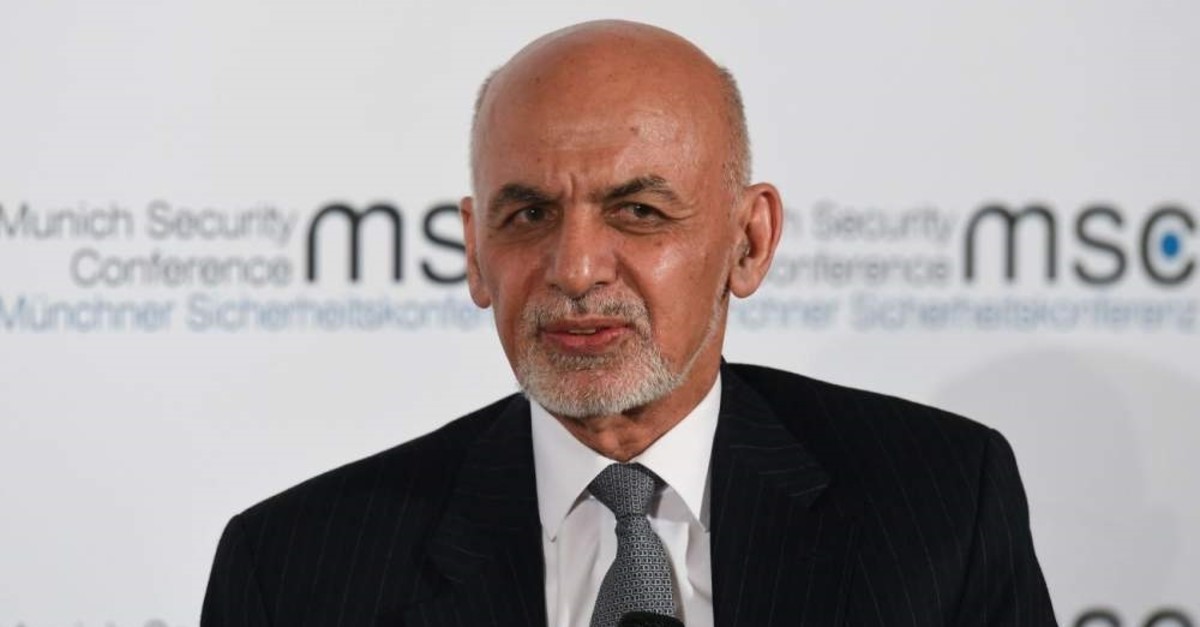 The results were delayed for nearly five months after allegations of vote-rigging from Ghani's main rival, Abdullah Abdullah, forced a recount. The long-awaited election results came amid an agreement between the Taliban and the U.S. to be signed by the end of February.

Sediq Sediqqi, a spokesman for the president, told a news conference on Tuesday that the next move for the government is to form an inclusive team for direct talks with the insurgents. "About the details of the reduction in violence, on how to implement it, the Afghan security forces are working in close collaboration with the U.S. partners," he said on the proposed reduction of the violent deal between Washington and the Taliban.

As per the initial election results announced in December, the incumbent President Ashraf Ghani secured 50%-plus-one vote, the minimum rate required to win the polls, in the first round, leaving no ground for a rerun. Ghani's main rival, Chief Executive Abdullah Abdullah, came second with 39.5% of votes and veteran Mujahideen leader Gulbuddin Hekmatyar gained 3.8% of the total vote cast. Both rejected the initial results. Similarly, troubling presidential polls in 2014 delivered a weak and divided national unity government under Ghani and Abdullah when the country was pushed to the edge of disorder amid the withdrawal of some 100,000 foreign troops.