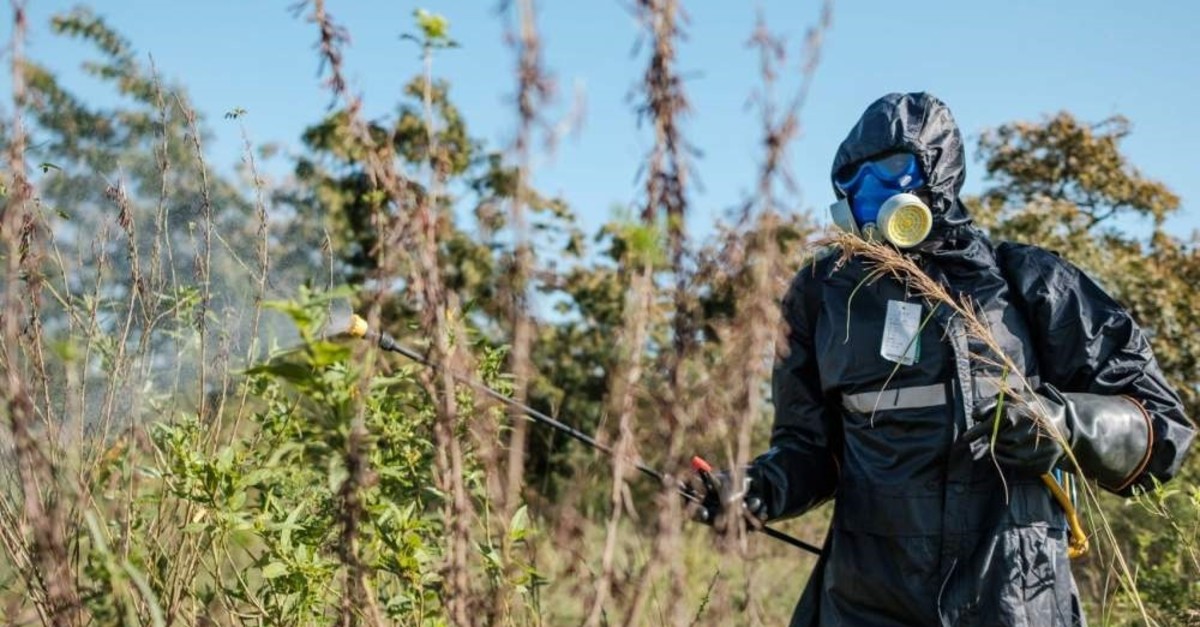 Nibbling their way across a large part of Africa in the worst outbreak, locust swarms are now threatening South Asian countries with India taking extra measures to ward off a new outbreak that could ravage crops. India is buying drones and specialist equipment to monitor the movement of locusts and spray insecticides.

Earlier this year, Indian authorities were able to bring swarms of desert locusts under control, but an outbreak in neighboring Pakistan has again raised concerns about the safety of crops such as wheat and oilseeds in India.

Pakistan has declared a national emergency to battle the swarms of desert locusts which are eating crops on a large scale and raising fears of food insecurity. Villages in India's western states of Gujarat and Rajasthan states, which share a border with Pakistan's desert areas, are especially susceptible to the locust invasion.

Locust swarms can fly up to 150 kilometers a day with the wind, and adult insects can consume roughly their own weight in fresh food per day. A small swarm eats as much in one day as about 35,000 people.

The plague has already caused extensive damage to pastures and crops and threatened food security in several countries over the Indian Ocean in East Africa, including Somalia, Ethiopia, Kenya Eritrea and Djibouti. Swarms have also spread into Tanzania, Uganda and now South Sudan. Officials have warned that the outbreak, could lead to famine in Africa already struggling with food insecurity.