Hundreds infected with coronavirus in prisons across China 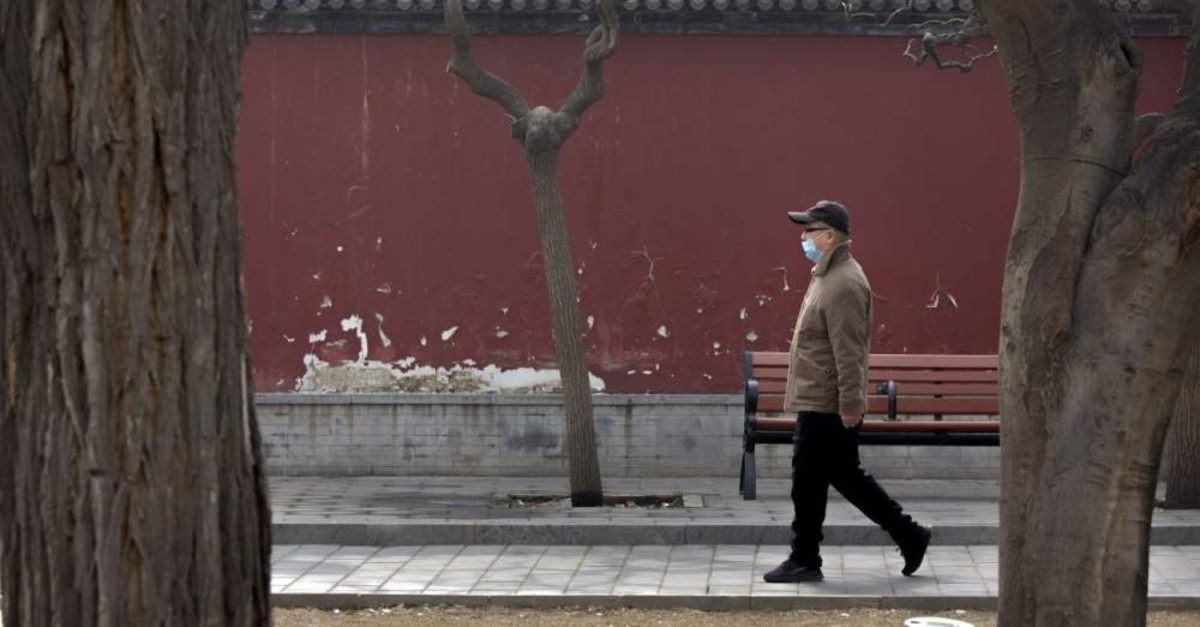 More than 400 cases of the new coronavirus have been detected in prisons across China, officials said Friday, fueling concerns about new clusters of the epidemic.

The infections found in the two jails in the northern province of Shandong and the eastern province of Zhejiang made up most of the 258 newly confirmed cases on Thursday outside the central province of Hubei, where the most cases have occurred.

Hubei said Friday that 271 cases were reported by its prisons Thursday, including 220 that had previously not been known to provincial authorities.

Authorities sacked the chief of the provincial justice department in Shandong after the extent of the outbreak in Rencheng prison in Jining city was detected. In all, 207 people at the jail tested positive.

The jail discovered its first case in a prison officer on Feb. 13. Seven prison officials were also fired, authorities told a media briefing.

The outbreak revealed that some departments had "poorly implemented their responsibilities, their work was not solid and epidemic prevention measures are inaccurate," said Yu Chenghe, deputy secretary-general of Shandong provincial government.

The clusters came as Chinese authorities have pointed to a drop in officially reported new cases this week as evidence that quarantines and other drastic measures to contain the virus are working.

Most of China remains paralyzed over fears of the contagion, with schools remaining closed and Beijing ordering those returning to the city to self-quarantine for 14 days.

New cases at two hospitals in the country's capital have also emerged.

Health officials said 36 patients, medical workers and family members have been infected with the virus at Beijing's Fuxing hospital, which has been partially sealed off since Jan. 31.

Members of China's Uighur minority living in exile have also warned of the risk of the coronavirus spreading in internment camps, where rights groups say more than 1 million people have been rounded up by authorities.

The virus spreads through droplets disseminated by sneezing or coughing, highlighting the risks for large groups of confined people, possibly without adequate access to soap and water.

The surge in cases detected at the two prisons ended 16 straight days of declines in new cases in China, excluding Hubei.

China has found 74,000 cases of the coronavirus, known as COVID-19, and more than 2,200 people have died, most in Hubei province and its capital of Wuhan.