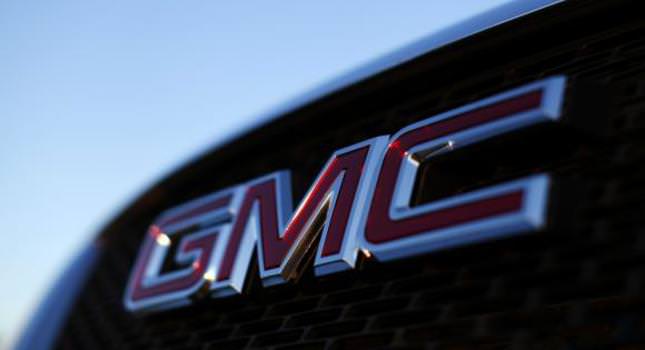 by reuters Mar 14, 2014 12:00 am
DETROIT, US – U.S. safety regulators have recorded 303 deaths when airbags failed to deploy in 1.6 million compact cars recalled last month by General Motors Co, according to a study released Thursday night by a safety watchdog group.

The new report and higher death toll ratchet up the pressure on GM, which has said it has reports of 12 deaths in 34 crashes in the recalled cars.

GM did not recall the cars until February, despite learning of problems with the ignition switch in 2001 and issuing related service bulletins to dealers with suggested remedies in 2005.

The auto maker is facing increasing pressure to compensate victims and create a $1 billion fund, even if some would-be plaintiffs are barred from suing under the terms of GM's emergence from bankruptcy in 2009.

GM said late Thursday that the new report was based on "raw data" and "without rigorous analysis, it is pure speculation to attempt to draw any meaningful conclusions."