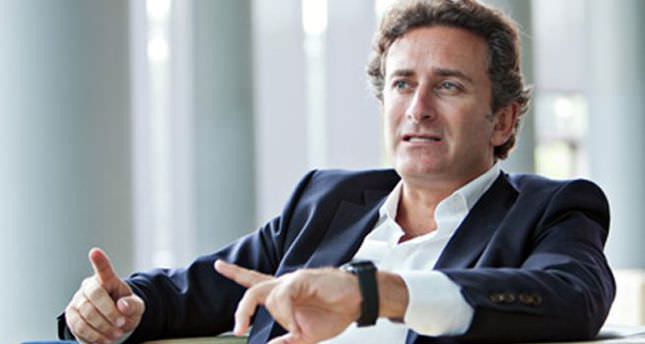 by French Press Agency - AFP Mar 22, 2014 12:00 am
SINGAPORE — The man behind the new Formula E racing series has insisted fans will love the electric cars' "futuristic" sound after the introduction of quieter engines sparked a row in Formula One. CEO Alejandro Agag refused to compare the battery-powered engines' sound to F1, but he said they reminded him of the Podracers seen in Star Wars film, "The Phantom Menace."

As Formula E prepares to debut this year, F1's new hybrid engines have been criticized by fans, organizers and top boss Bernie Ecclestone as being simply too quiet for motor-racing.

But Agag said that people would be pleasantly surprised by the sound of the Formula E cars, and that video will be released online next week to prove it. "We think the sound of Formula E is going to be a big surprise for everyone. The sounds that come out are completely futuristic, new, different," he said in a telephone interview. "Next week we will put video online of the car with the sound and I think this will be quite a shock, the sound that these Formula E cars are making... it's actually quite loud."

He added, "It sounds more like a jet, a fighter jet. Or like the Podracer in Star Wars. So that's the kind of feel we want to give to the fans, much more futuristic. It doesn't sound at all like a combustion engine."

Motorsports enthusiasts are traditionally fans of roaring engines and the row over the new "vacuum cleaner" power units in Formula One has gone right to the top level.

Organizers of last week's season-opening Australian Grand Prix said the engines may be a breach of contract, while Ecclestone pledged to try to make them sound "more like racing cars."