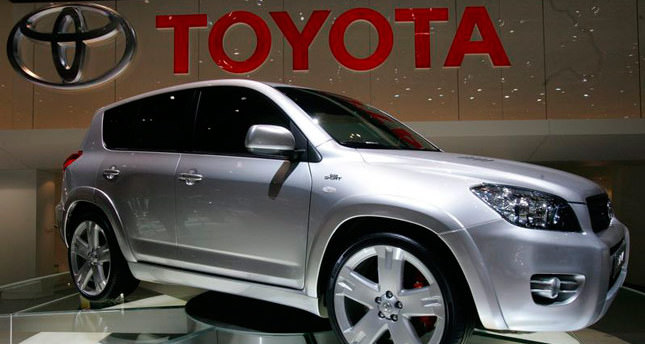 by Associated Press Apr 09, 2014 12:00 am
TOKYO — Toyota Motor Corp. is recalling 6.39 million vehicles globally for a variety of problems spanning nearly 30 models in Japan, the U.S., Europe and other places.

Some vehicles were recalled for more than one problem. The recall cases total 6.76 million vehicles for 27 Toyota models, the Pontiac Vibe and the Subaru Trezia, produced from April 2004 through August 2013.

For the recall, Toyota also reported problems with seat rails, the bracket holding the steering column in place, the windshield-wiper motor and a cable attached to the air-bag module.