GM will invest $12 billion in China 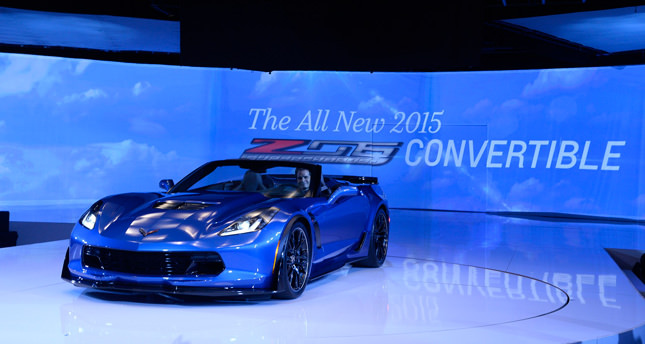 GM expects its China sales to expand 8-10 percent this year, in line with the overall growth of the Chinese market, where foreign firms, such as Volkswagen AG (VOWG_p.DE), and domestic players like SAIC Motor Corp (600104.SS) vie for more market share.

"We are investing wisely and accelerating our vehicle development and manufacturing to keep pace with market demand. In total we are investing $12 billion between 2014 and 2017," Matt Tsien, president of GM China, said at the Auto China show in Beijing.

GM plans to build five more plants in China next year, as part of its efforts to ramp up manufacturing capacity there by 65 percent by 2020, executives said on Sunday.

The five plants will be in Wuhan, Chongqing, Jinqiao and Shenyang. Four of those will be vehicle assembly plants, while the fifth one will be an engine plant in Shenyang.

The Jinqiao plant will make its flagship Cadillac sedans. GM aims to sell 100,000 by 2015 in China, rising from roughly 50,000 last year, executives said.

China, the world's largest auto market, is set to expand 8-10 percent this year, slightly slowing from 2013 when it sold 21.98 million vehicles, up 13.9 percent from a year earlier.