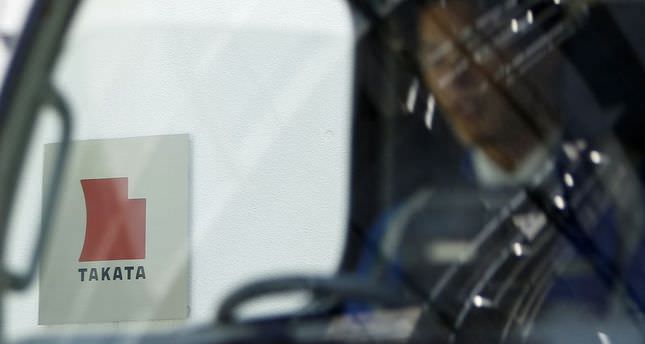 by Jun 11, 2014 12:00 am
Toyota yesterday recalled 2.27 million vehicles globally over an airbag system defect that could cause fires, dealing another blow to the world's biggest automaker whose safety reputation has been dented in recent years.

The Japanese giant, which has now recalled about nine million vehicles in the past two months, said the announcement covered 20 models, including its Corolla sedan, Yaris subcompact and Noah minivan. The fire risk covers about 1.62 million cars overseas and 650,000 in Japan and follows a mass recall last year for the same glitch with the vehicles' airbag inflator.