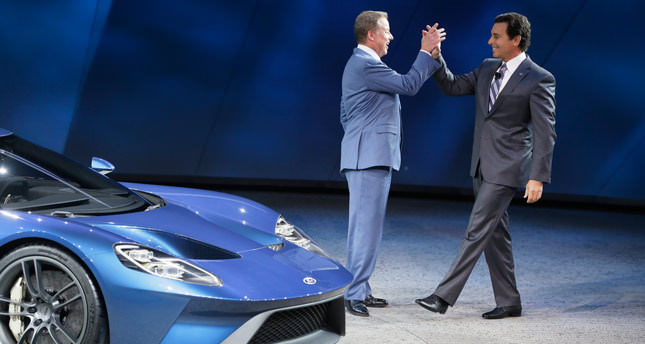 by Associated Press Jan 13, 2015 12:00 am
Ford's big move to aluminum for the body of its flagship F-150 truck has helped it garner some additional material: The hardware that comes with the North American Truck of the Year Award. Ford took the top truck honor Monday alongside the Volkswagen Golf, which was named car of the year.

The winners, voted on by about 60 automotive journalists, were unveiled at the start of press previews for North American International Auto Show in Detroit.

The aluminum body allowed Ford to reduce the truck's weight by 700 pounds compared with last year's model. That gave it greater hauling and towing capacity and better fuel economy. Ford's truck sales, which amount to 20 percent of its North American sales, slowed last year as the company retooled factories to make the new one.