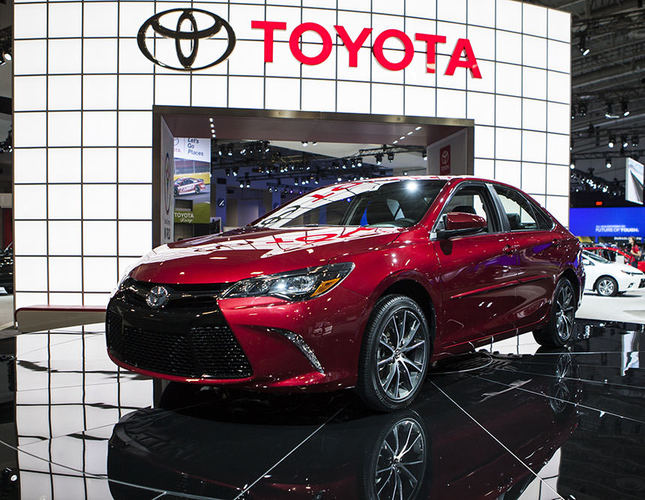 Speaking at the meeting held by Antalya Businessmen Association, Özer said that Toyota Turkey exports 88 percent of its production to 53 countries.

With the new $500 million investment, our total investment will increase to $2,4 billion, Özer said. "We hope that we will increase our $2 billion worth of exports to $4 billion in the next two years." he added.

Özer explained that out of all cars sold in Turkey, 78 percent were imports in 2003, however, this figure currently dropped to 73 percent. Still, Turkish automotive sector started giving foreign trade surplus since 2004, he added.

Stressing Turkey importance as a regional base for automotive exports, Özer stated that the production increased by 4 percent to 1.17 million vehicles despite shrinking domestic market.