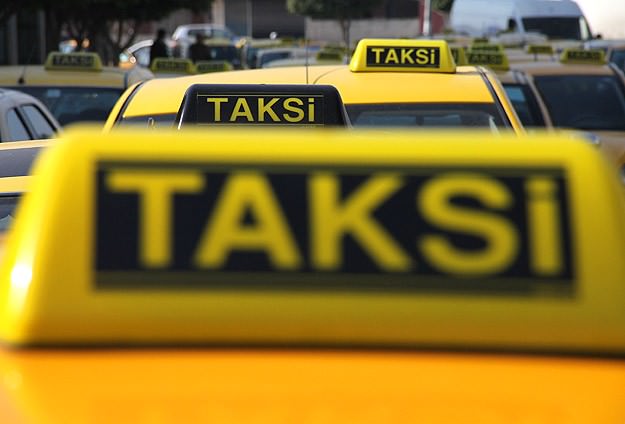 by Daily Sabah May 12, 2015 12:00 am
Prime Minister Ahmet Davutoğlu announced the government will cover the Special Consumption Tax of drivers that renew their commercial vehicles until 2016. Meeting with the drivers in Ankara, Davutoğlu said this grant will be provided for commercial cabs, public buses and minibuses serving on certain routes.

He also announced that the costs of cameras and GPS systems owners install in their commercial vehicles will be deductible from the taxable profit they earn, the "private-public buses" phrase will be included in the Highways Traffic Code and the problem of motor vehicle tax for minibus owners and drivers will be resolved shortly.

Davutoğlu denied the allegations that service vehicles on metro routes will be canceled.

Analysts noted Davutoğlu's announcements will improve sales in the automobile sector. They also underscored that the details regarding the Special Consumption Tax grant will be closely followed, and that there are more than 70,000 commercial vehicles, minibuses and buses in Istanbul alone. According to analysts, when the increase in vehicular demand in Turkey is considered, the turnovers and profits of the sector might observe a steep increase in 2015 and 2016.