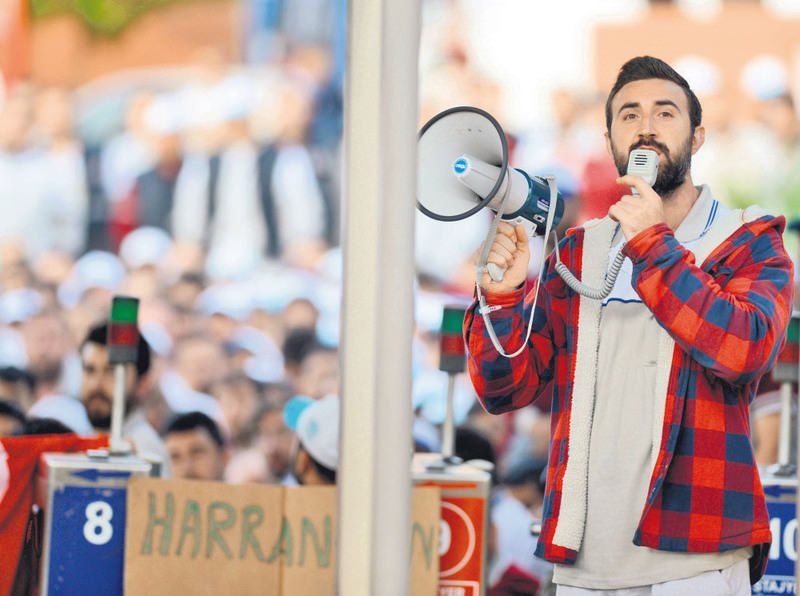 by Daily Sabah May 22, 2015 12:00 am
Two leading automobile companies in Turkey, Ford Otosan, a joint venture of Turkey's largest industrial conglomerate, Koç Holding, and U.S.-based automotive giant Ford, and Tofaş, a joint venture of Italian Fiat and Koç Holding, announced on Friday that they have restarted production after strikes ended. However, Türk Traktör announced it had halted production in two plants.

Automotive sector workers have been on strike for almost 10 days, protesting low wages and bad working conditions. "We are working like hamsters, we want our rights," said one worker in court. However, some companies have succeeded in convincing their workers to return to work.

While the labor strikes continue at the Tofaş factory, which is one of the conglomerates of the automotive industry, 220 suppliers and in total, 1,750 shift workers went back to work as of 7:00 a.m. on Friday.

The management of the Tofaş factory announced that production at the factory was first suspended until May 18, after the start of the strikes. The strikers, demanding the signing of an additional contract for increasing wages at the gate of the factory, notified the Public Disclosure Platform (KAP) that the suspension has been extended until the end of the strike. While the labor unrest continues, the Human Resources Department of Tofaş called workers to the morning shift via SMS messages sent to their mobile phones on Thursday night.

Turkey's second largest exporter, Ford Otosan, announced that it restarted production after only a two-day strike. According to the material disclosure dated May 20 delivered to KAP, the production at Gölcük and Yeniköy Factories had been suspended temporarily as a result of the disruptions faced in the delivery of materials and parts to the factories due to the labor unrest and strikes at various companies engaged in the automobile spare parts industry in the province of Bursa. It was further noted that the problems in the delivery of parts have been resolved and therefore, production at the Gölcük and Yeniköy Factories commenced as of the night shift on May 21.

Meanwhile, Türk Traktör had notified the KAP that it was suspending its production at the Ankara and Erenler facilities due to the ongoing strikes in the automotive sector. The notification said that the strikes at various companies in the automotive sector also "affected some workers and routine working hours at our Ankara and Erenler Factories and that therefore, production at these factories has been suspended until such problems are resolved as a precaution to ensure that production activities continue effectively."
Last Update: May 22, 2015 10:47 pm
RELATED TOPICS