Turkey's car sales up 40 percent in May 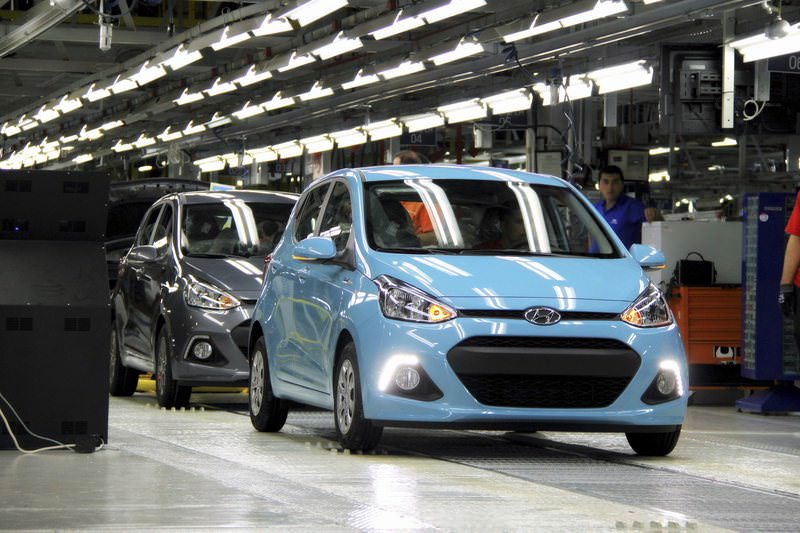 |File Photo
by Anadolu Agency Jun 03, 2015 12:00 am
The number of vehicles sold in Turkey jumped over 40 percent in May year-on-year, Turkey's Automotive Distributors Association said in a statement on Wednesday.

In May, combined sales of automobile and light commercial vehicles were up 40.3 percent to 81,542 compared with 58,121 in May of last year according to report from the association.

However General Coordinator of Turkey's Automotive Distributors Association Hayri Erce said in the report that strong growth performance of the market is mainly related to the low base level in the previous year.

Early last year, the Central Bank of Turkey hiked interest rates sharply to control the decline of the Turkish lira, a move that made consumer loans expensive and which hurt domestic demand.
Last Update: Jun 03, 2015 11:28 am
RELATED TOPICS