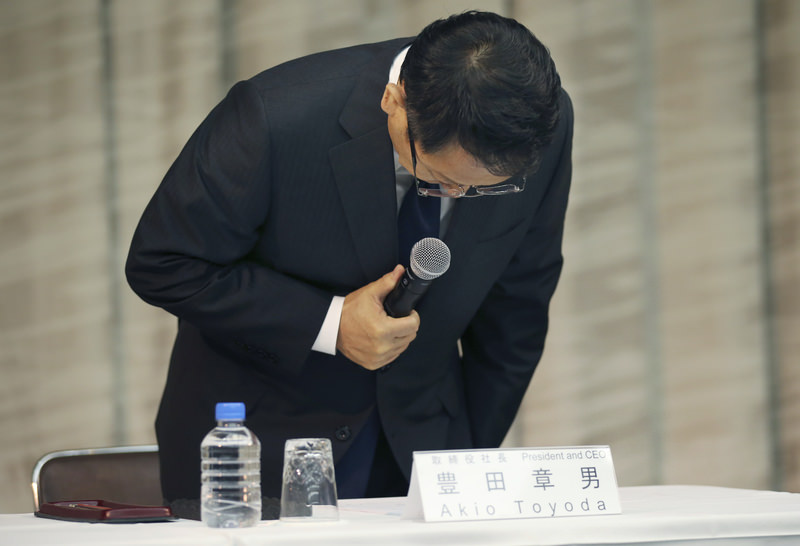 Toyota Motor Corp's head of public relations, an American and its first female senior executive Julie Hamp, was arrested on Thursday on a suspected violation of Japan's drug laws for sending a painkiller through the mail. Japanese media reports on Friday quoted police investigators as saying 57 highly addictive Oxycodone pills from the United States were scattered in a small parcel addressed to Hamp in Japan and labelled "necklaces". The parcel contained toy pendants and necklaces as well as the pills, they said. The former General Motors Co and PepsiCo Inc executive told police she did not think she had imported an illegal substance, a spokesman for Tokyo's Metropolitan Police Department said. Toyota in a statement said it was confident the investigation would reveal that Hamp had no intention of violating the law. Hamp, 55, was appointed managing officer in April as part of a drive to diversify Toyota's male-dominated, mostly Japanese executive line-up. She joined Toyota's North American unit in 2012 and had just this month relocated to Tokyo, where she was to be based. 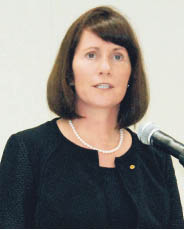 Toyota Motor Corp. President Akio Toyoda said he believes Hamp had no intention of breaking the law. At a hastily called news conference Friday, Toyoda bowed briefly and apologized for the troubles set off by the arrest of Hamp, tapped as Toyota's head of public relations in April. He said the company should have done more to help with Hamp's relocation. He declined to go into details of the allegations, only repeating several times that the company was cooperating fully with the investigation. "For me and for Toyota, she is an indispensable and precious teammate," he told reporters. "I believe that we will learn that she had no intent to violate the law."

Hiroaki Okamoto, a criminal defence lawyer at the Nakamura International Criminal Defense Office in Tokyo who is not involved in the case, said the large number of pills involved
meant that, if indicted, Hamp could face years in prison, followed by deportation.

The maximum sentence for smuggling drugs with the intent to sell is life in prison, he said. Even if indicted for smuggling for personal use, it would be tough to get a suspended sentence because of the large number of pills, he said. Oxycodone is a prescription drug in both the United States and Japan. Bringing the drug into Japan requires prior approval from the government and it must be carried by the individual, a health ministry official said.

Hamp's promotion in April, along with the appointment of Toyota Europe chief Didier Leroy as executive vice president and African-American Christopher Reynolds as a managing officer, marked the acceleration of a diversification drive for a management team long dominated by Japanese men. Prime Minister Shinzo Abe has called on corporate Japan to appoint women to 30 percent of top jobs by 2020. Women account for only 11 percent of mid- to senior-level management jobs in Japan and 1 percent of executive committee members, according to researcher McKinsey.