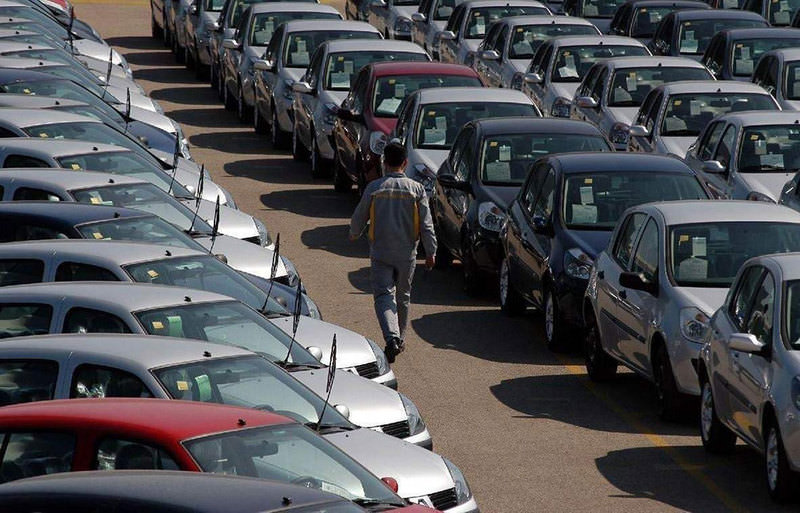 In the January-June period, 327,846 cars were sold, an increase of 45.21 percent compared with the same period in 2014. Models in low-tax segments, classified as A, B and C, were mostly preferred by Turkish consumers, as they made up 84.06 percent of total sales. The C segment stood at the top of the list, however, with a 52.16 percent share.