US to hit Fiat Chrysler with record $105M fine 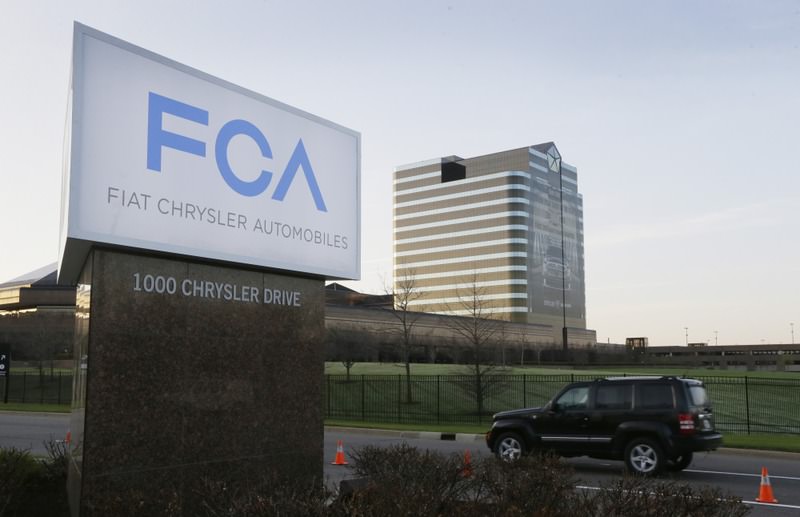 by Associated Press Jul 27, 2015 12:00 am
The U.S. government will hit Fiat Chrysler with a record $105 million fine next week for violating laws in a series of vehicle safety recalls, a person briefed on the matter said.

The National Highway Traffic Safety Administration will reveal the fine today. In addition, Fiat Chrysler will be required to buy back a group of recalled vehicles to get them off the roads, said the person, who didn't want to be identified because no official announcement has been made. Fiat Chrysler, also known as FCA US LLC, also will agree to an independent monitor to review recalls.

The company will make payments to owners of 1.56 million recalled older-model Jeeps with gas tanks behind the rear axle to bring them to dealers to install trailer hitches to help protect the tanks. The tanks are vulnerable and can leak gasoline if damaged in rear collisions. The company maintains the Jeeps are as safe as comparable vehicles built at the time, and it will not buy them back.

The agency's actions come less than a month after it held a rare public hearing to detail problems with 23 Fiat Chrysler recalls covering more than 11 million cars and trucks. It's another sign that NHTSA is taking a much tougher stance against automakers that don't obey auto safety laws. The fine beats the old record of $70 million assessed against Honda Motor Co. for lapses in recalls of air bags made by Takata Corp.

At the July 2 hearing, NHTSA detailed an alarming litany of shortfalls: failure to notify customers of recalls, delays in making and distributing repair parts, and in some cases failing to come up with repairs that fix the problems. Some of the recalls date to 2013.

After the hearing, NHTSA Administrator Mark Rosekind told reporters that Fiat Chrysler would surely be punished. "There's a pattern that's been going on for some time," he said. During the hearing, Fiat Chrysler did not dispute any of NHTSA's allegations. Scott Kunselman, the company's head of vehicle safety, said it is changing the way it manages safety to follow the industry's best practices. The safety system, he said, has been reorganized with added personnel. He now reports directly to CEO Sergio Marchionne. Previously the person in his position was three rungs down the organization chart from the chief executive, he said. "We have learned from our mistakes and missteps," he said.
Last Update: Jul 27, 2015 1:51 am
RELATED TOPICS