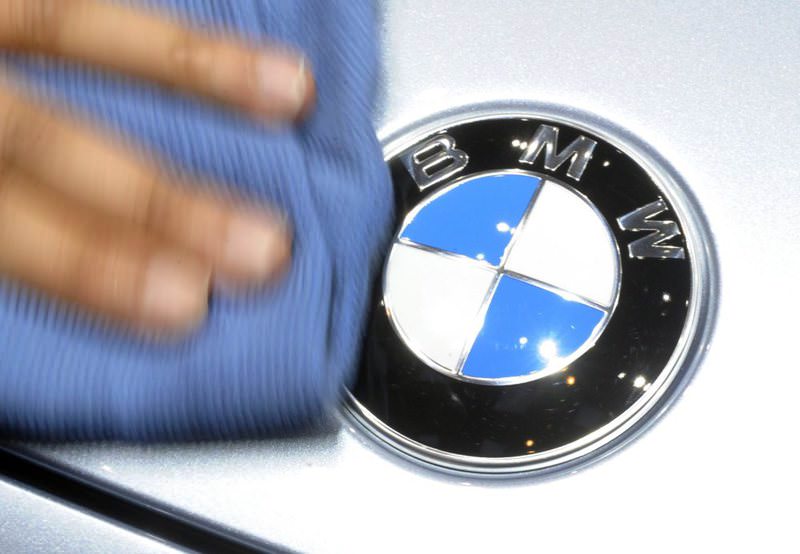 Sales boomed 20.2 percent to 23.935 billion euros, thanks to record numbers of vehicles sold but also boosted by currency exchange rate shifts. Key BMW models such as the 5 Series and 7 Series sedans are nearing the end of their life cycle, which can hurt sales as customers see newer products from competitors. The company has already unveiled a new 7-series.
RELATED TOPICS