Işık: Domestic cars to be commercialized in 3 years 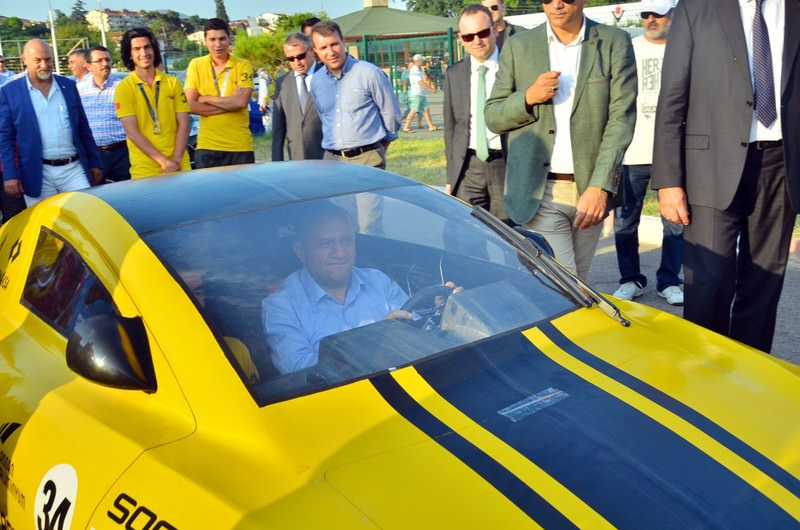 The first of the three phases of the domestic automobile project is completed, Minister Işık said, stressing the production of prototypes as second. Işık lists quality, safety and comfort as the top three priorities of the project

Science, Industry and Technology Minister Fikri Işık said in a statement to local TV news Channel A Haber that domestic automobiles will be commercialized within three years. Işık said President Recep Tayyip Erdoğan took the first initiative on the commercialization of domestic automobiles and to create a local brand. After Işık became minister, he started focusing on this project. "We designed a three-phase plan, the first of which has been completed. We are currently working on the second phase that includes the production of prototypes," he said, adding that three of the four main prototypes will be produced in August. Intensive testing will then be undertaken, Işık stressed. He added that domestic automobiles will be improved within this three-year period.

Publicly promoting domestic automobiles is not yet on the agenda, as more work needs to be done during the mass production process. "We will share the necessary information with the public in the upcoming periods," he said, adding: "The ministry will not hide any information from the public, yet it is hard to disclose the image of an automobile that will undergo a number of developments in three years. It can change significantly." He underscored that they are negotiating with some entrepreneurs, as they need a very "courageous" investor to complete the project, and the ministry has taken some concrete steps in this regard.

Highlighting his trust in the Turkish industry, Işık said domestic automobiles will have three main features - good quality, high safety standards and comfort. "It will be a comfortable car. The second priority is that everyone will feel safe using it. The third is that we will maximize safety to the highest level," he concluded.
RELATED TOPICS