Turkey's automotive production up by 34 percent in August 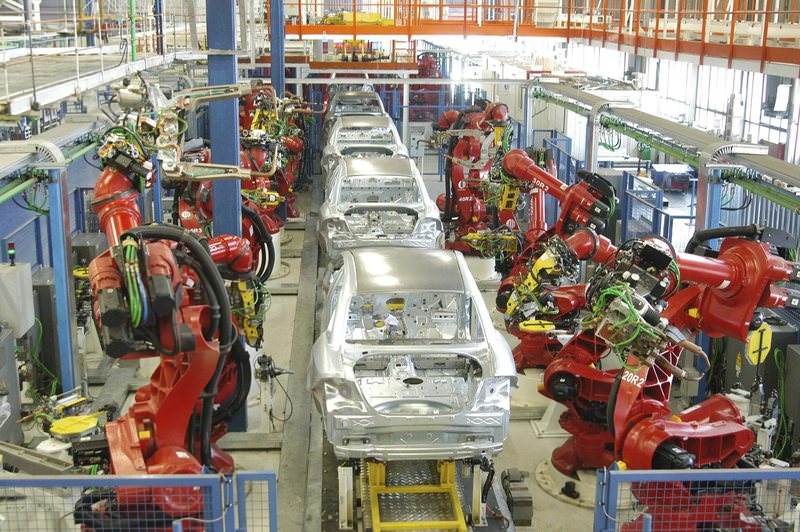 by Daily Sabah Sep 10, 2015 12:00 am
Automotive production of Turkish industries increased by 34 percent in August and reached 76,987, according to the data released by Turkey's Automotive Manufacturers' Association on Thursday.

Automobile production increased by 21 percent compared to last year and reached to 45,210 units, while the increase in commercial vehicles was 59 percent in the same period.

Overall capacity usage of the sector for light vehicles was 54 percent in August, well below the average 76 percent in the eight month period.