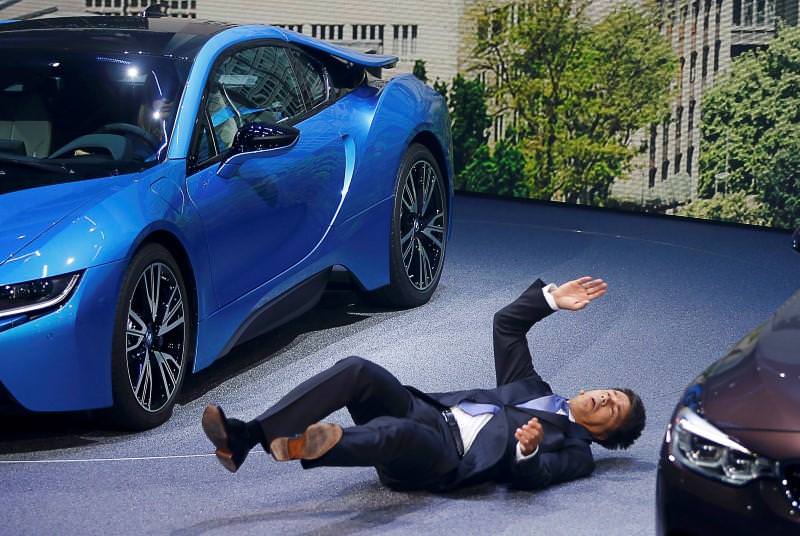 by Sep 15, 2015 12:00 am
BMW chief executive Harald Krueger collapsed Tuesday as he was addressing the media at the Frankfurt Motor Show (IAA), and later called off all other appointments.

BMW attributed the faint to exhaustion and said there were "no grounds for concern" about the 49-year-old's health.

"The doctors have decided, and we agree, that he should cancel all his appointments, go back home and get some rest," said a spokesman for the German premium carmaker.

Kruger's condition was stable and there was no evidence of any serious illness. Doctors would decide when he should return to work.

The CEO collapsed on the podium at the start of his address and had to be supported by assistants. The biannual IAA, Germany's major car show, opened to the press on Tuesday. It will be open to the trade on Thursday and the general public from Saturday.

"I think this was just a conjunction of things. Low blood pressure, the excitement and all that. Nothing serious, and that's the main thing," said the spokesman.

Krueger had felt off-colour before his speech and had recently returned from an international trip, but he had insisted on going ahead with the IAA address, he added.

German Chancellor Angela Merkel will officiate at the official opening of the IAA on Thursday.