GM to pay $900M, settle the case over ignition switches 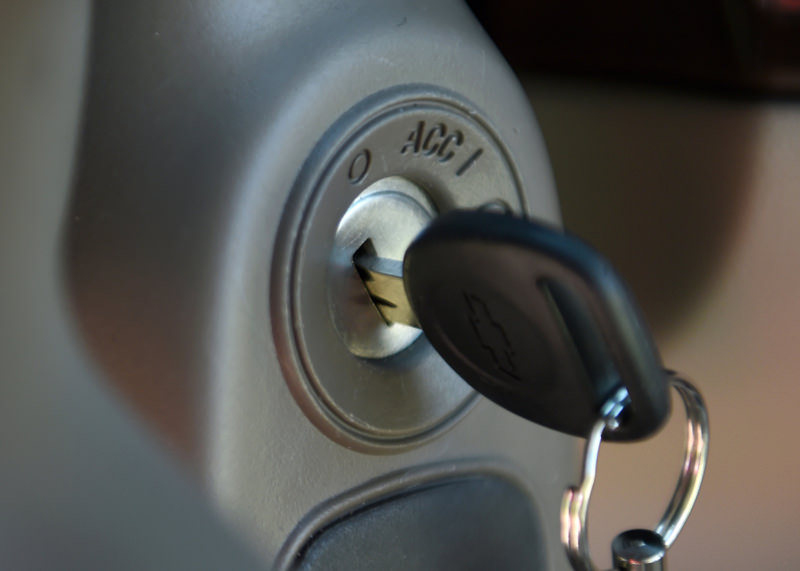 by Associated Press Sep 18, 2015 12:00 am
Federal prosecutors are set to announce a settlement with General Motors that resolves a criminal investigation into how the Detroit automaker concealed a deadly problem with small-car ignition switches, according to three people briefed on the case.

Under the deal, GM will pay a fine of around $900 million in a deferred prosecution agreement on a wire fraud charge. That means any charges would be dismissed if GM complies with oversight and other terms for three years, said one of the people. All of the people asked not to be identified because the agreement isn't scheduled to be formally announced until later Thursday.

Last year GM recalled 2.6 million older small cars worldwide such as the Chevrolet Cobalt and Saturn Ion to replace the faulty switches, which can unexpectedly slip out of the run position to off or accessory. That shuts off the engine and disables power-assisted steering, power brakes and the air bags.

The problem caused crashes that killed at least 124 people and injured 275 more, according to lawyers in charge of a fund set up by GM to compensate victims. Families of those who died will get at least $1 million. GM has set aside $625 million to compensate people who accept a settlement with the fund. GM also faces multiple lawsuits related to the problem.

The company acknowledged that some of its employees knew about the problem for more than a decade, but no cars were recalled until early last year. GM hired former federal prosecutor Anton Valukas to investigate the matter, and he found no wrongdoing on the part of top executives. Instead, he blamed the problem on a bureaucratic corporate culture that hid problems and failed to take action.

It was unclear if any individuals would be charged in the ignition switch probe. After the Valukas report was released, GM fired 15 employees including engineers and lawyers, for failing to act to resolve the switch problem.

Clarence Ditlow, executive director of the Center for Automotive Safety, a nonprofit advocacy group and frequent auto industry critic, said it appears that no GM employees will be charged.

"GM killed over a 100 people by knowingly putting a defective ignition switch into over 1 million vehicles," he said. "Today thanks to its lobbyists, GM officials walk off scot-free while its customers are 6 feet under."

Prosecutors likely chose to charge GM with wire fraud because the company used electronic communications to interact with the government's National Highway Traffic Safety Administration, the agency that it is required by law to notify when it finds out about a safety defect.

The deal with GM comes roughly a year and a half after Toyota agreed to a $1.2 billion penalty from the Justice Department, admitting that it hid information about defects that caused Toyota and Lexus vehicles to accelerate unexpectedly and resulted in injuries and deaths. The Justice Department said at the time that it was the largest penalty of its kind ever imposed on an auto company.
RELATED TOPICS