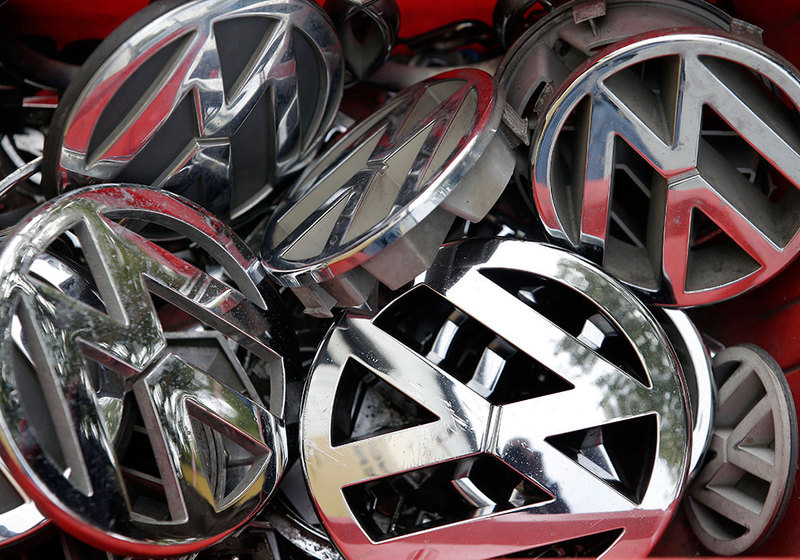 by Compiled from Wire Services Sep 24, 2015 12:00 am
German Transport Minister Alexander Dobrindt said on Thursday that emissions manipulations by Volkswagen took place in Europe, not just in the United States.

"We have been informed that also in Europe, vehicles with 1.6 and 2.0 liter diesel engines are affected by the manipulations that are being talked about," Dobrindt told reporters, adding it was unclear how many vehicles in Europe were affected.

He also said random tests would be conducted on cars made by manufacturers other than VW. "It is clear that the Federal Office for Motor Traffic will not exclusively concentrate on the VW models in question but that it will also carry out random tests on vehicles made by other carmakers," Dobrindt said.

The carmaker's supervisory board will not only announce the successor to Chief Executive Martin Winterkorn at a meeting on Friday but also start revealing names of people bearing responsibility for technical manipulations of emissions testing, the sources said on Thursday.

CEO Winterkorn resigned on Wednesday, succumbing to pressure for change at the German carmaker, which is reeling from the admission that it deceived U.S. regulators about how much its diesel cars pollute.

The three nations "mounted a push to carry over loopholes" from the current testing system, devised in 1970 and updated in the 1990s, to a new UN-backed World Light Vehicles Test Procedure scheduled to replace it in 2017, the Guardian said, citing leaked documents.

"It is unacceptable that governments which rightly demand an EU inquiry into VW's rigging of air pollution tests are simultaneously lobbying behind the scenes to continue the rigging of CO2 emissions tests," Greg Archer, clean vehicles expert at the think-tank Transport and Environment, told the newspaper. "CO2 regulations should not be weakened by the back door through test manipulations," Archer said.

Archer has warned that the scandal in the United States is "just the tip of the iceberg" and is likely to engulf other manufacturers and other markets. "The VW scandal in the US, and what will follow in Europe as more evidence emerges, demonstrates the entire system of testing vehicles is not fit for purpose," Archer said earlier this week.

"The Spanish subsidiary of the German group has installed over half a million of the tampered diesel engines into its vehicles since 2009," El Pais wrote citing unnamed sources with ties to the company. The diesel engines used by Seat are in theory the same ones used by Volkswagen and Audi in the United States, the newspaper said.

Seat's plant in Martorell near Barcelona allegedly installed them in vehicles that were on sale until this year, it added. A Seat spokesman confirmed that some Seat diesel vehicles were equipped with the misleading software but would not provide a figure.

Seat sold 378,586 vehicles last year and around two million vehicles, including those with both gasoline and diesel engines, over the past six years, according to El Pais. The company has factories in Catalonia in northeastern Spain as well as in Navarra in the north.