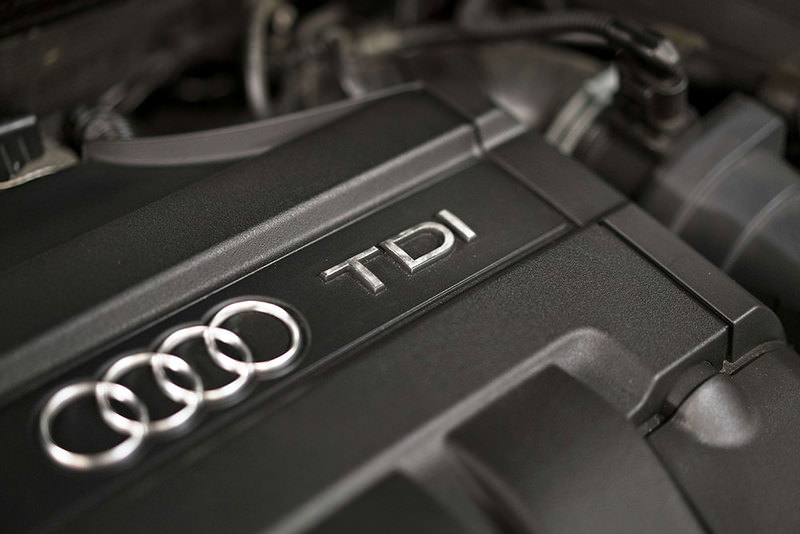 Some 1.42 million Audi vehicles with so-called EU5 engines are affected in Western Europe, with 577,000 in Germany and almost 13,000 in the United States, a spokesman for Ingolstadt-based Audi said.

VW said last week around 11 million cars of its group brands worldwide are affected by the diesel emissions scandal.