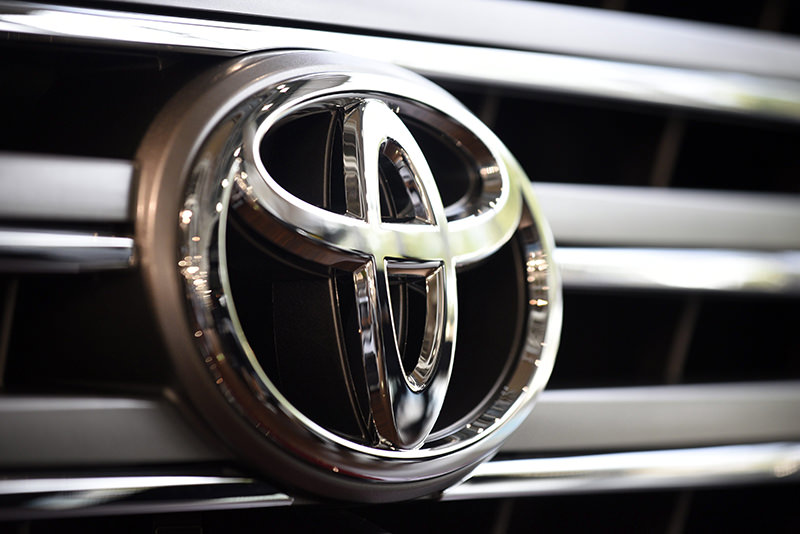 The recalls include about 2.7 million units in North America, 1.2 million in Europe and 600,000 in Japan, Toyota said.

Toyota said in an email message that it was not aware of any accidents caused by the glitch. But the carmaker has received one incident report from the US market indicating the customer received a burn on the hand, it said.

The Japanese carmaker said modules in power window master switches may have been lubricated with a sprayed-on grease inconsistently during manufacturing process. Debris caused by wear from the electrical contact points can accumulate and cause a short circuit.

That could lead the switch assembly to overheat and melt, potentially leading to a fire, the carmaker said.
Last Update: Oct 21, 2015 9:59 am