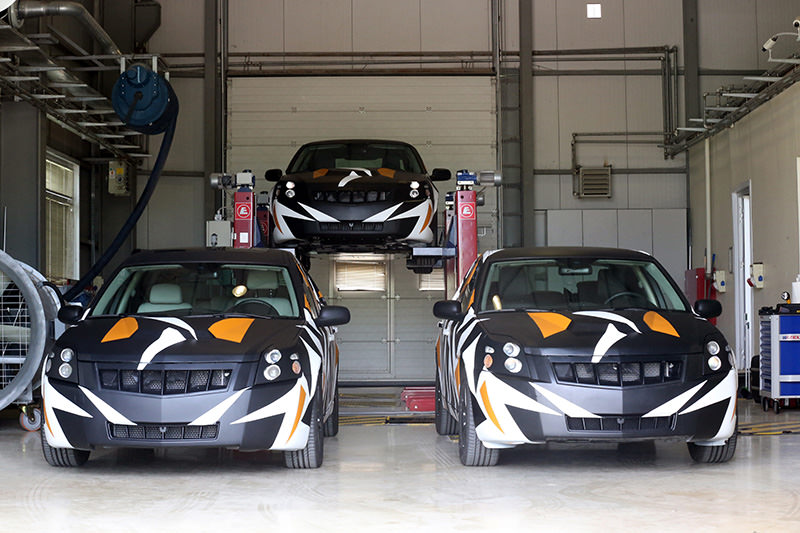 by daily sabah Oct 27, 2015 12:00 am
Turkey's Minister of Science, Industry and Technology Fikri Işık stated on Tuesday that a businessman agreed to build a TL 5 million ($1.72 million) worth school in exchange for the first commercial version of Turkey's domestic electric vehicle.

Minister Işık said that there is serious interest for the prototype that was recently launched.

Noting that the domestic car will provide great advantage in terms of fuel consumption, Işık said that the charging costs of the car for one person living in Istanbul would be TL 2 or TL 2.5 a day and TL 40 to 60 a month. Işık added that if used in long distances, the car's power generator will use 2 liters of gasoline per kilometer, which stands at 5 liters per kilometer for fuel injection engines.