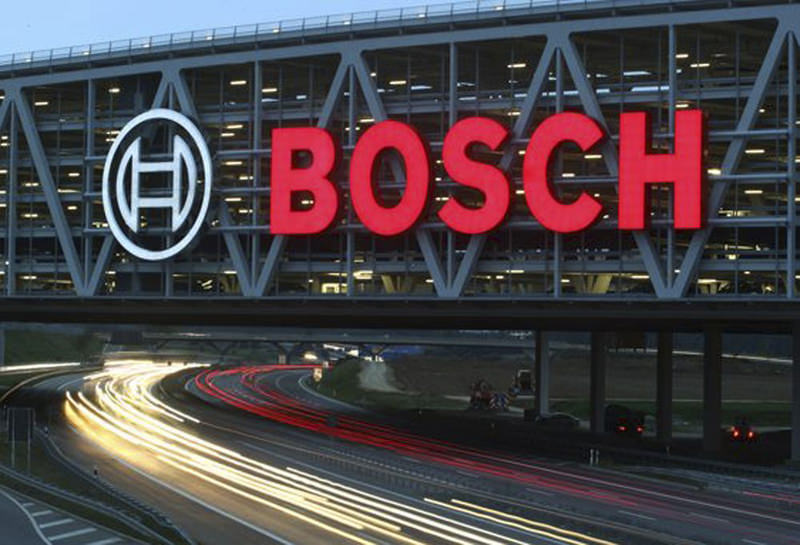 by Nov 20, 2015 12:00 am
U.S. authorities are investigating German auto supplier Robert Bosch over its role in Volkswagen AG's massive scheme to cheat US emission standards, according to people familiar with the matter.


Federal prosecutors with the U.S. Department of Justice are examining whether Bosch, the world's largest auto supplier, knew or participated in Volkswagen's years-long efforts to circumvent US diesel emissions tests, the people said.

Bosch built key components in the diesel engine used in six Volkswagen models and one Audi model that the automaker has admitted to rigging to defeat emissions tests. Federal authorities are also investigating how deeply the scheme permeated VW's hierarchy, according to people familiar with the matter.

The probe is at an early stage and there is no indication that U.S. prosecutors have found evidence of wrongdoing at Bosch, the people added, asking not to be named because the matter is not public.

Volkswagen has admitted to installing software that allowed its 2.0 liter diesel models to pass U.S. clean air tests, while shutting off emissions control systems when its diesel cars are actually on the road. VW said in September that around 11 million diesel powered cars were affected worldwide, including 482,000 in the United States. A Bosch spokeswoman declined to comment. A Department of Justice spokesman also declined to comment.

Bosch provides the engine control module, called EDC17, and basic software for nearly all the four-cylinder diesel cars sold in North America, including by Volkswagen AG (VOWG_p.DE), BMW AG (BMWG.DE) and Daimler AG's Mercedes-Benz (DAIGn.DE). Those systems regulate how a vehicle cleans burned-up fuel before it is expelled as exhaust.

Volkswagen had the engine software modified to turn on the vehicle's emission control system when it was being tested in the lab, then turn it off when the vehicle was on the road, according to U.S. regulators.

For authorities to bring charges against Bosch, they would have to prove the supplier knew that their technology was being used by Volkswagen to evade emissions requirements, said Daniel Riesel, an environmental attorney at Sive, Paget & Riesel P.C.

"If you know that a crime is being committed and you actively facilitate part of the crime you are on the hook," Riesel said. "A garage mechanic who soups up a car so a bank robber can make his getaway is participating in the crime."

But it is not clear what role Bosch played, how closely it worked with VW to modify the engine management software and how much it knew about VW's intentions to use software to cheat on emissions standards.

Bosch, a dominant supplier of the components used in "clean diesel" cars, was an early promoter of their adoption in the U.S. market. The Germany-based private company has lobbied U.S. lawmakers since at least 2005 for laws to promote advanced diesel technology, according to congressional records.

Bosch told Reuters previously that the company supplies components such as engine management systems to automakers' specifications, and that "how these components are calibrated and integrated into complete vehicle systems is the responsibility of each automaker." A Volkswagen spokeswoman declined to comment on the investigation.