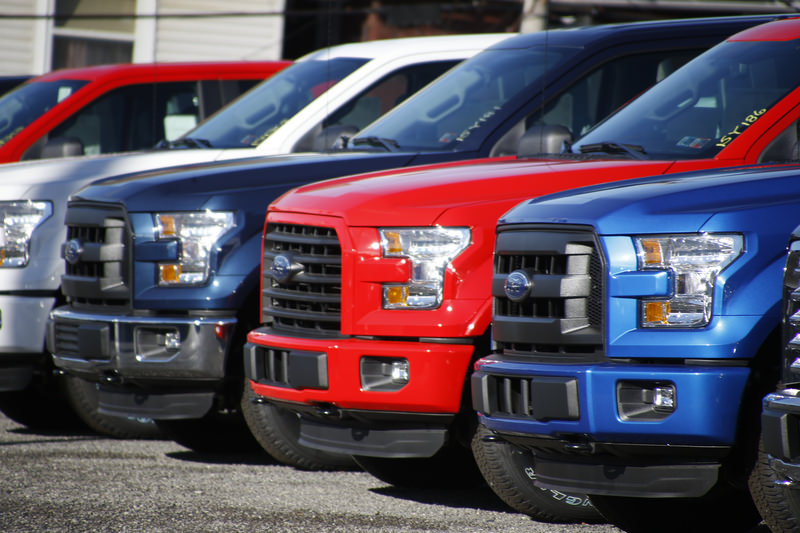 by German Press Agency - DPA Jan 06, 2016 12:00 am
Cheap petrol and low interest rates powered record car sales in 2015 in the United States, according to sales data issued by carmakers.

The sector had 2015 sales of at least 17.42 million cars and light trucks, topping the 2000 record of 17.4 million, car industry publication Automotive News reported Tuesday. A few smaller makes, including Porsche, are yet to be reported.

The sixth consecutive year of rising car sales - after the industry meltdown during the 2007-09 US recession - is the longest run of growth in 70 years. There were some signs of slowing momentum, though, as rebates and other discount schemes increased later in the year.

Petrol prices were down nearly 10 per cent at the pump in December from a year earlier, according to the AAA motor club.

For 2015, General Motors, the largest US carmaker, sold 3.1 million vehicles under the Chevrolet, Buick, GMC and Cadillac brands, up 5 per cent, the company said.

"The US economy continues to expand and the most important factors that drive demand for new vehicles are in place, so we expect to see a second consecutive year of record industry sales in 2016," GM chief economist Mustafa Mohatarem said.

"The single most important pieces are the ongoing gains in employment and the growth in personal income. When you add in lower energy prices, it's easy to see why consumer spending is strong."

Ford Motor Company sales in the United States were similarly up 5 per cent last year to more than 2.6 million.

Sales of Fiat Chrysler brands rose 7 per cent to more than 2 million vehicles.

German carmaker Volkswagen, struck in September by a scandal over emissions test cheating in its diesel models, saw its US sales for the year fall by 4.8 per cent to less than 350,000 vehicles. VW subsidiary Audi booked a gain of 11.1 per cent for the year.
Last Update: Jan 06, 2016 2:21 am
RELATED TOPICS