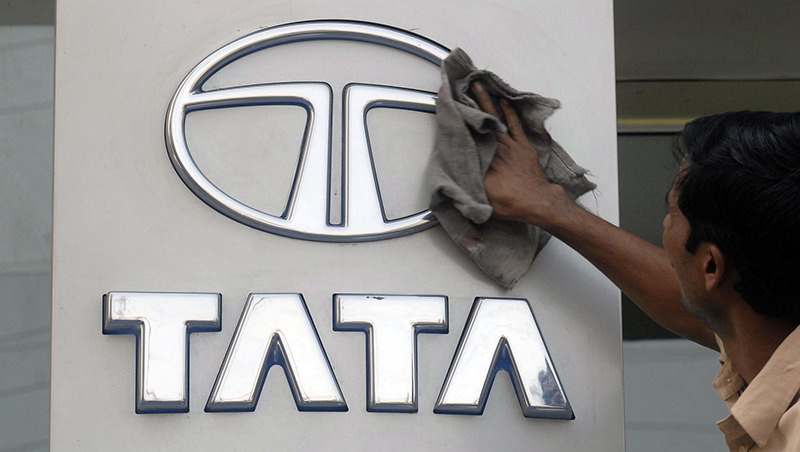 | Reuters Photo
by Feb 01, 2016 12:00 am
The Indian company will unveil the hatchback - for now called Zica - at the Auto Expo set to begin near Delhi this week.
The Zika virus is transmitted by mosquitos and has appeared in more than 21 countries in the Americas and Europe. The virus is thought to cause birth malformations through mother-to-child transmission.

"We picked the name when there was no such issue and had even showcased it to the media in December. But now, we are evaluating the situation and will make a decision on whether or not to change the name," she told dpa from Mumbai.

"The car will appear with the same name in the Auto Expo since we cannot possibly change the name in such a short duration," she said.

WHO officials said there may have been 1.5 million Zika virus cases in Brazil, where the outbreak started last year, and that the number of cases in the Americas could grow to 4 million within 12 months.
Last Update: Feb 02, 2016 12:24 pm
RELATED TOPICS