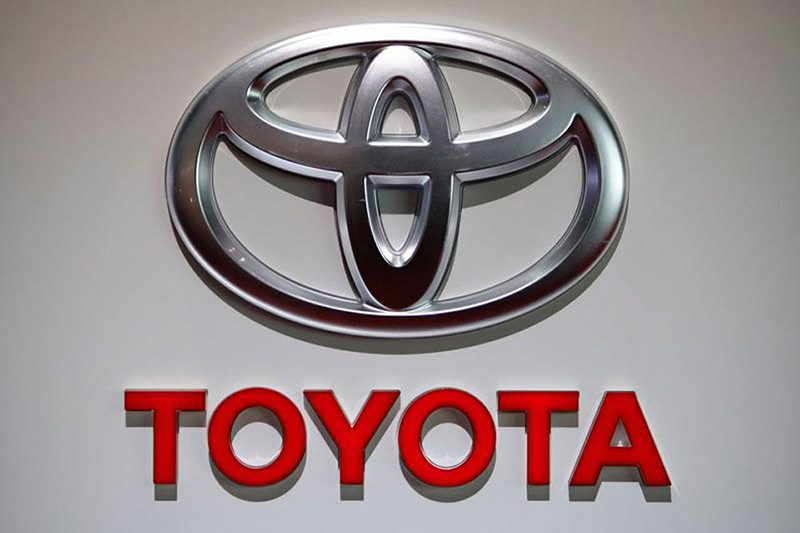 | REUTERS Photo
by Feb 18, 2016 12:00 am
Toyota Motor Corp said on Thursday it is conducting a global recall of 2.87 million vehicles due to the possibility that their seatbelts could be damaged by a metal seat frame part in the event of a crash.

The automaker said it would add resin covers to the metal seat cushion frames on all affected vehicles to prevent any metal pieces from cutting the seatbelt in the event of a crash, after it had received two reports in which rear seatbelts separated following crashes.

Toyota said it could not determine whether these incidents were linked to any injuries or fatalities.