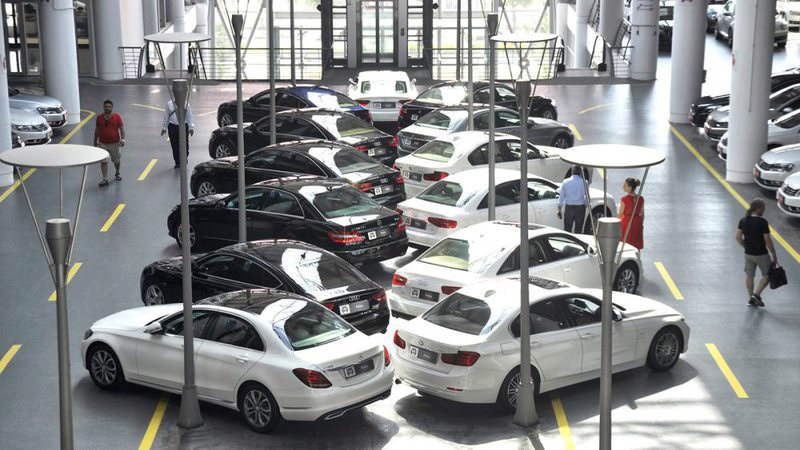 As interest in brand new cars is on the decline due to the devaluation of the lira and import taxes, the second-hand car market is experiencing a burst in demand for cars valued between TL 15,000 ($5,230) and TL 25,000.

Hakan Yanık, the president of the Bursa Chamber of Car Dealers, said that demand for second-hand cars has boomed, because the prices of brand new cars soared due to the rise in import taxes imposed at the beginning of the year. Yanık stated that second-hand car sales were higher in January 2016 and February 2016 when compared to the same months last year, adding that second-hand car dealers have had difficulty satisfying the rising demand in the market.

According to Yanık, the Renault Clio Symbol, Ford Fiesta and Fiat Palio are the most favored second-hand car models, as they are more affordable, with prices varying between TL 15,000 and TL 25,000.